They thought their children were in good hands.They did the research. They did the interviews. They did all the checking they could.

And, confidently two Calgary families sent their toddlers off to private dayhomes believing them to be safe.

But Jennifer and Dan Woolfsmith never knew three other children were hurt while in the care of their full-time private babysitter Caitlin Jarosz. And, Ryan McGrath and Tanya Gladwell had no idea there was a complaint lodged against their private dayhome provider, Elmarie Simons, for having too many children in her care.

None of this information was searchable for the Woolfsmith or McGrath families. That’s because private dayhomes are not monitored or tracked by the provincial government in any systematic way and any investigations that do take place, are not shared publicly.

"Elmarie was recommended to us as 'Mother Theresa,'" Ryan McGrath would say later. 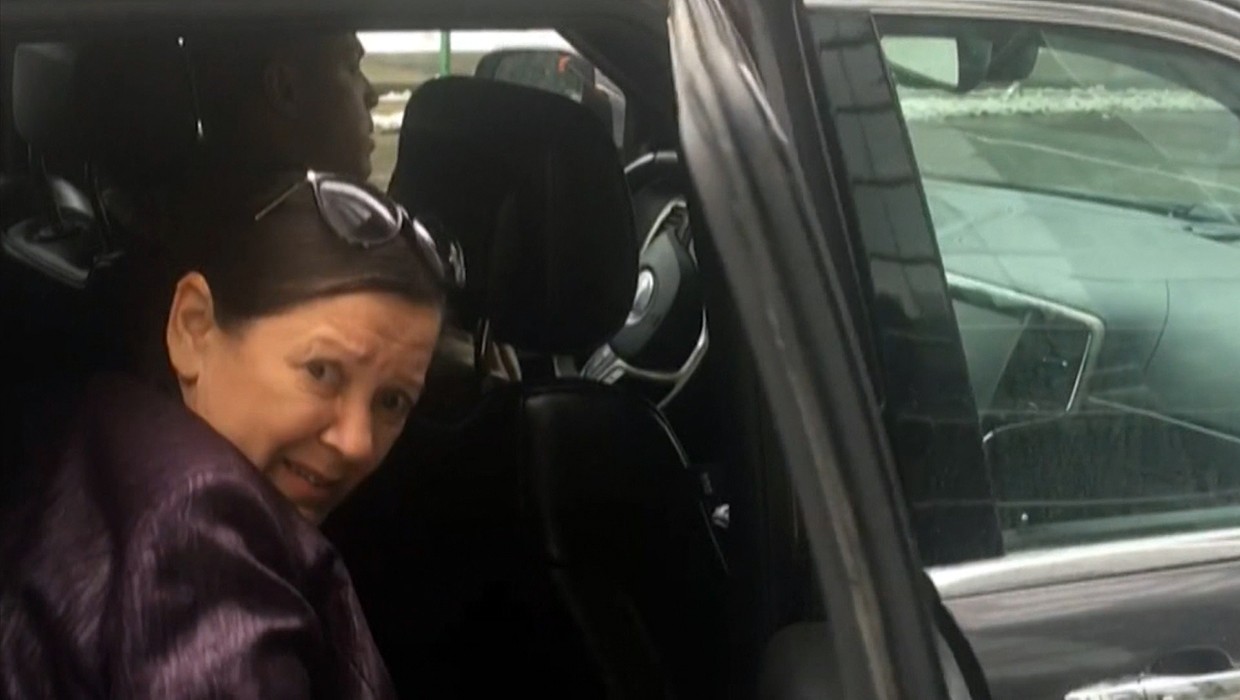 And in 2015, 18-month-old Ceira McGrath was strangled by a car seat strap. Simons also went to jail for the young child’s death. 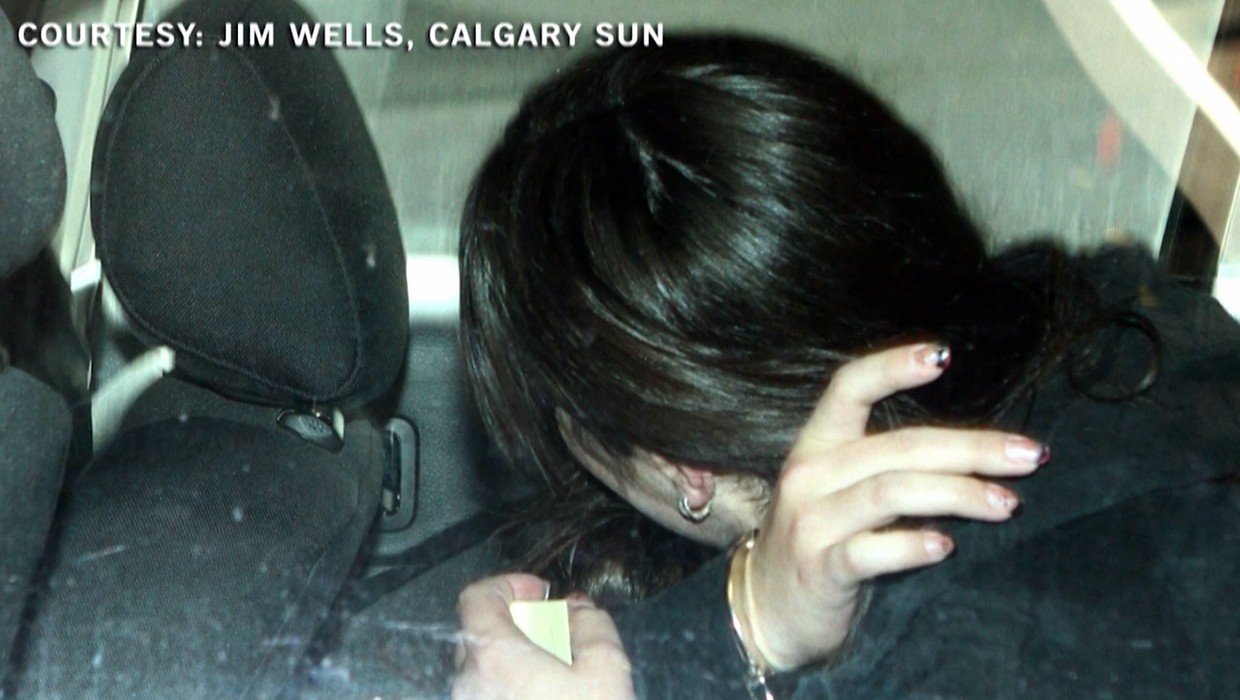 "Tanya and I went and sat with her for an hour in her house," Ryan said. "We did ask all the right questions check, check, check off the government website."

Now, all they have left is more questions.

But the families are also united in their call for major changes to the way the province allows these caregivers  to operate in the hope it will spare other parents the same grief.

A fatality inquiry into Mackenzy’s death earlier this year called for a "comprehensive review," and child care advocates say Alberta lacks proper oversight, which has created a child care regime that is fatally flawed.

"We need to overhaul the whole system," says Nicki Dublenko, a board member of a non-profit called the Association of Early Childhood Education of Alberta.

CTV spent three years investigating the state of Alberta's dayhomes and child care system as a result of Mackenzy and Ceira’s deaths.

Freedom of Information requests for incidents in private dayhomes eventually resulted in more than 2,000 pages of documents.

Our analysis found between 2010 and 2016, there were 705 complaints filed against unlicensed dayhomes, operated by what the province calls, "private babysitters." Of the complaints, 54 per cent were in Calgary and 21 per cent were in Edmonton.

Alberta Children Services investigates private babysitters, but only after a public complaint is filed; not as a matter of routine inspections. If a complaint is lodged, a government officer has up to seven days to look into the case. If there are health or safety concerns, those are investigated by other bodies such Alberta Health Services or police.

Records for 2014 and 2015 show that in about one-third of the cases, it took more than seven days to visit the private babysitter's home to investigate and in some cases, more than a month. The longest case took 50 days and that private babysitter had operated illegally in the past by having too many children.

The Child Care Licensing Act only regulates private day homes for the number of children, which is six not including a caregiver’s own kids.

Some caregivers had up to 14 children in the home and in one case, the caregiver had a history of having too many kids, at one point she had 28 children in her care.

"This is not OK,” said Dublenko. "I'm speechless. This shouldn't be a thing."

But even in cases where too many kids were found, sometimes stop order violations were never filed, or if they were, there was no follow up to ensure compliance.

Some of the homes were closed temporarily by AHS. Other documents raise red flags about lack of supervision.

In one case, an eight-year-old was put in charge while the caregiver went to the park with other children.

More egregious incidents, like child sex assault or physical abuse, aren't documented by the province, but rather left to police to report publicly.

Still, a licensing regime for dayhomes might not be a panacea.

These facilities can be searched on the government's website, but because all incident reports older than 18 months are expunged, parents won't see any of the following problems we discovered.

Between 2010 and 2016, there were 4,515 complaints filed against licensed child care programs

A Freedom of Information request for 2015 revealed the number one issue with licensed child care in Alberta is missing children and sometimes the caregivers aren't even aware the child is gone until a parent shows up.

In one case, a seven-year-old vanished and the operator tried bribing the parents to be quiet.

There were also sex assault and physical abuse allegations.

Again, even serious accusations like these would be hard, if not impossible, for parents to find out about, unless police lay charges and notify the public.

CTV News also found issues with "approved family day homes," which is where a private babysitter agrees to have the province approve and monitor them.

Between 2010 and 2016, 205 complaints were filed against approved family dayhomes.

Detailed reports show a Calgary provider pleading guilty to abuse charges after a child went home with bruises to the head and cuts behind the ears. Another was ordered to shut down after leaving two toddlers in a hot car while grocery shopping

The Woolfsmiths want to see changes to the system.

“It’s critical. I mean it’s critical. How many more children would have to be hurt before we actually do something?” said Jen Woolfsmith, Mackenzy’s mother.

Dublenko says Alberta needs to move quickly to bring in a system with some checks and balances.

"I'm not saying it's not a priority for them. I’m sure it is but it's just they don’t have the capacity within the system to go out,” she said.

The fatality inquiry into Mackenzy’s death gave the province until May, 2019 to implement its recommendations, but extended the deadline to September when the election was called.

The provincial government has not responded to our repeated requests for comment.