Finding childcare is a daunting challenge for parents in Alberta. It’s not just the cost, it’s finding a spot.

Ryan McGrath and Tanya Gladwell faced that times two when they were looking to place their 18-month-old twins, Ceira and Colby, in care so both parents could work.

The couple initially wanted a licensed facility because compared to a private dayhome, there are mandatory standards and government oversight.

But they couldn’t find a centre that would accommodate their toddlers and were put on multiple waiting lists.

“It was a huge challenge. Our second option was to start looking for dayhomes, which sounded all great from the people we spoke to,” said Ryan McGrath, the twins’ father.

The province says there is only space for 27 per cent of children up to five-years-old.

A report by the Canadian Centre for Policy Alternatives (CCPA) reveals that about half of Canadian children live in child care deserts, which are areas where three or more children are competing for one spot in a licensed daycare.

The CCPA says about three quarters of licensed centres in Calgary and half in Edmonton have a wait list.

Many parents, like the McGraths, who can’t find a licensed spot, feel they have no choice but to turn to the private market.

Ceira died in a private day home in 2015. Her caregiver was later charged and convicted in the toddler’s death.

"She was beautiful and adventurous hungry to learn more about life cute little thing,” said Ryan.

“We still in many ways can't believe she is gone.” 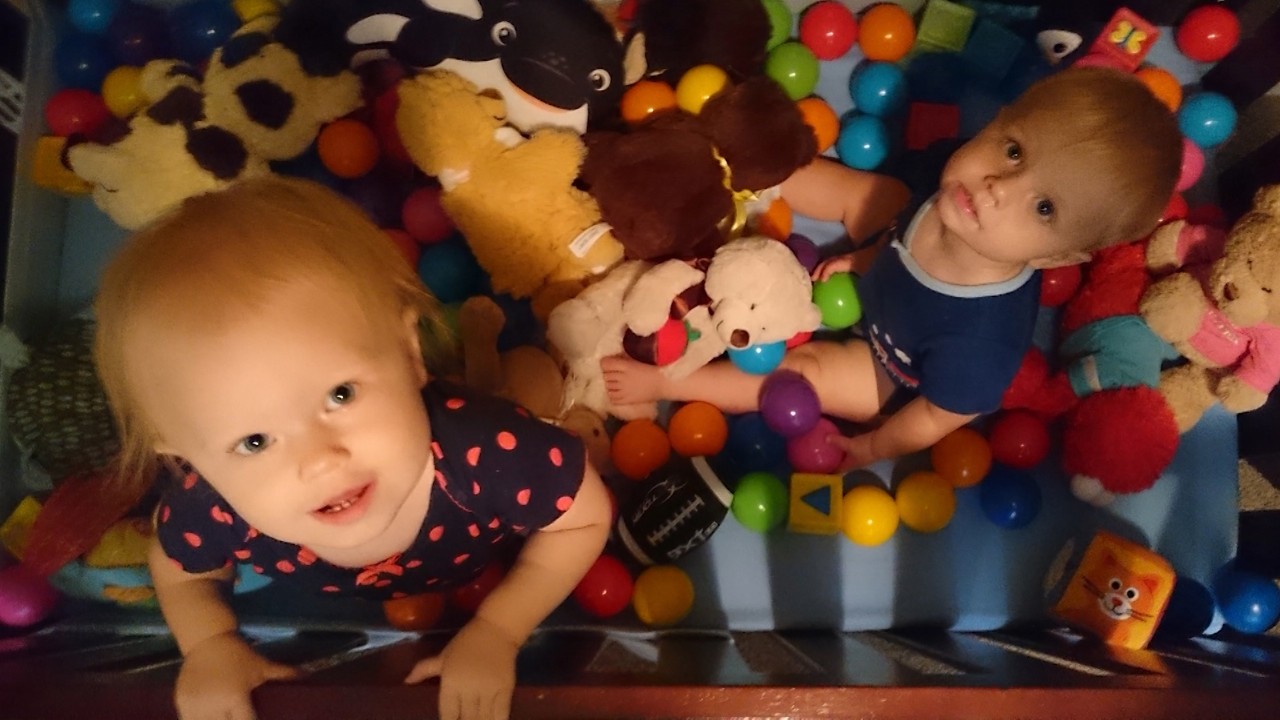 Ceira’s death, along with 22-month-old Mackenzy Woolfsmith, also in a private dayhome, placed a spotlight on how child care is run and monitored.

While licensed childcare facilities are governed by detailed rules and monitoring, the provincial government does little to keep tabs on private, unlicensed dayhomes.

Instead, the previous NDP government focused on making child care more affordable. With provincial and federal funding, 122 child care centres across the province were chosen to provide $25/day care.

A CPAA report revealed child care costs across the country in 2018. On average it costs $1,000 per month for child care in Calgary and about $900 per month in Edmonton.

Even with the $25/day child care centres in Alberta, many families say there aren’t enough of them.

Sarelle Azuelos, with a non-profit called the Women’s centre, would like to see the province move towards a universal child care program, saying Quebec is going in the right direction.

“Here at the centre we'd like to see something that is really similar to our public education system or our health care system,” said Azuelos.

With child care being too expensive and with the lack of licensed spaces in Alberta, many parents have to make hard choices.

For the McGrath’s, their choice carries a lot of guilt and Ryan can’t help but reflect on how life would be much different if one parent had stayed home.

“That would've been our best option. To financially handcuff ourselves and one of us stop working. It might have severely impacted us financially but Ceira would still be alive,” said Ryan.