Alberta has until the end of September to respond to a judge’s recommendations to overhaul the province’s child care system.

The death of 22-month-old Mackenzy Woolfsmith in a private dayhome prompted a public fatality inquiry in 2018 and in January, the judge called for 10 recommendations.

They include a comprehensive review of the child care legislation, upgrading the out-dated I.T. system to track and share information about serious incidents involving private babysitters and more support for them, to name a few.

The government had until the end of May, but a spring election campaign pushed the deadline to the end of September.

Throughout the election, and since winning, nobody from the United Conservative Party would agree to an interview with CTV on the issue. It’s not clear what direction the government plans to take.

But families are trying to remain hopeful for meaningful change.

“Somebody just needs to understand that we can do it and actually decide what those changes are and implement them. It’s monumental tasks but it’s doable,” he said.

It’s been seven years since Jen and Dan Woolfsmith’s daughter died in a private day home. Having the courage and strength to overcome such immense tragedy has been extremely difficult, but the family has made an extraordinary effort to find the light in their days.

“We’re the luckiest people to have her. I wouldn’t trade the 22 months for anything in the world,” said Jen. 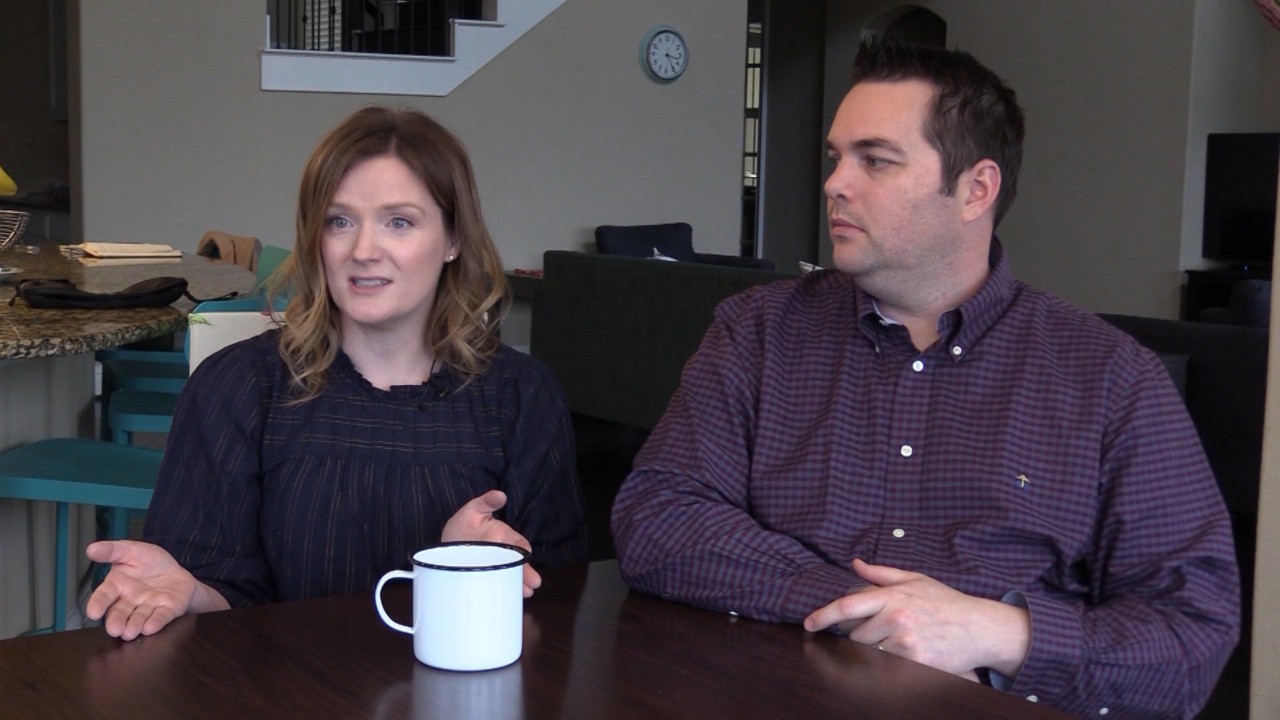 Jen and Dan Woolfsmith advocating for changes to the child care system following the death of their toddler.

The couple has two other children, Declan and Owen, and they’ve been open with them about Mackenzy and have found different ways to honour her. In addition to donating her organs, they mark her birthday each year.

“On her birthday we let balloons go. Inside the balloons there are wild flower seeds so wherever the balloons pop, the seeds land and hopefully some flowers grow,” said Dan.

The Woolfsmiths also continue to campaign for changes to the childcare system, which through a three-year investigation, CTV News discovered has gaps that in some cases have put children’s lives at risk.

In the more than 2,000 pages of documents, obtained only through Freedom of Information requests, we found some private dayhome operators were caring for too many kids and others had health and safety concerns, while at the same time, there were delayed investigations and a lack of discipline for operators breaking the law.

There were also issues in licensed facilities as well.

CTV News found cases where children had gone missing while at the facility. There were also allegations of physical and sexual abuse. It’s not clear how those cases ended.

Other provinces have implemented changes to their child care system, but only after serious issues arose.

Ontario acted after four children died in private dayhomes over a seven-month period between 2013 and 2014, making sweeping changes to its Day Nurseries Act.

The Alberta Child Care Act hasn’t been amended since 2008 and will be eligible for a full review in 2020. The UCP’s 114-page election platform failed to mention anything about child care. 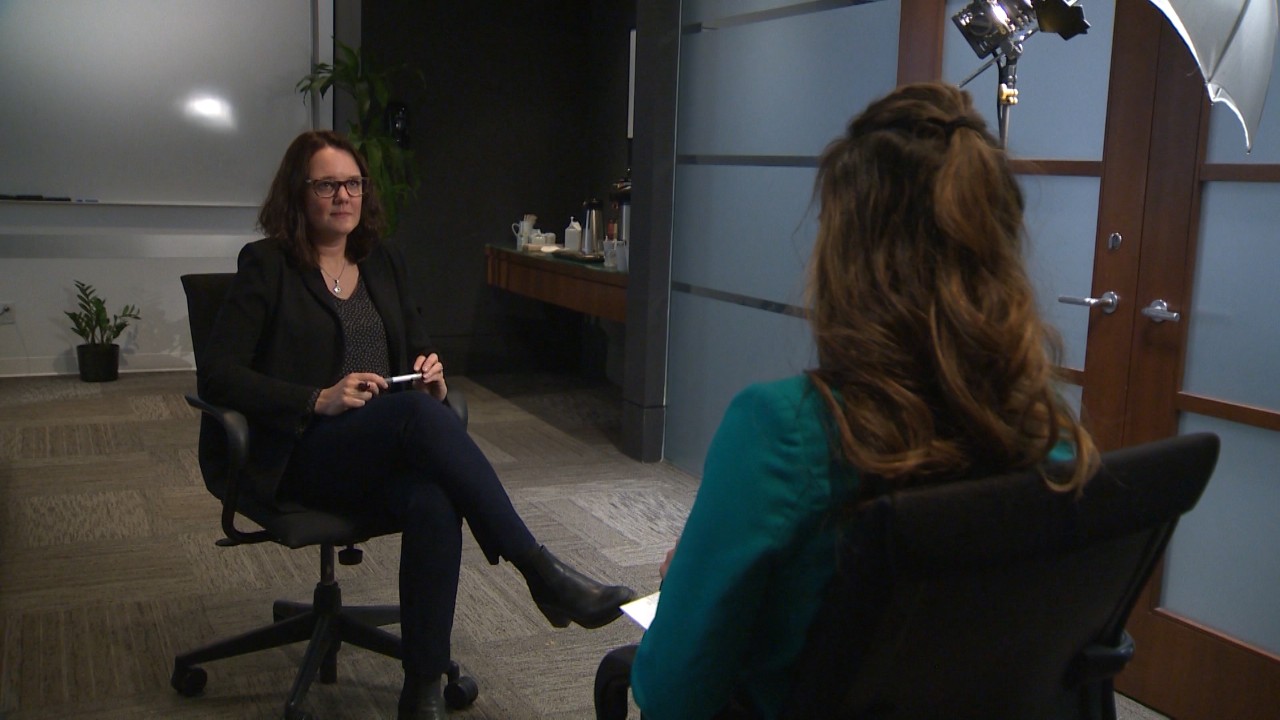 Nicki Dublenko, a board member with a non-profit called the Association of Early Childhood Education of Alberta, believes the child care standards in Alberta are low.

“There’s so much research and science and you can’t even dispute the importance of providing high quality environments to children,” said Nicki Dublenko, a board member with a non-profit called the Association of Early Childhood Education of Alberta.

“It shouldn’t even be a political issue.” Dublenko added.