City council has signed off on a deal to build a $550 million event centre in Calgary and the decision means the Saddledome's days as an NHL arena are numbered.

Construction on Calgary’s Saddledome, or the Olympic Coliseum, as it was called back then, started on July 29th, 1981. Almost 38 years later to the day, on July 30th of this year, council officially agreed to build the arena’s replacement.

In an 11-4 vote on Tuesday afternoon, city council decided in favour of the deal to build the facility in east Victoria Park.

The new home for the Calgary Flames won’t be completed until 2024, but it means the Saddledome’s days are numbered. It’s slated to be demolished when the new rink opens its doors.

“It will be very much like a member of the family is gone,” said Josh Traptow of the Calgary Heritage Authority.

“It’s been on the skyline for the vast majority of Calgarians’ lives and it will be the first major building that we’ll lose from the skyline.” 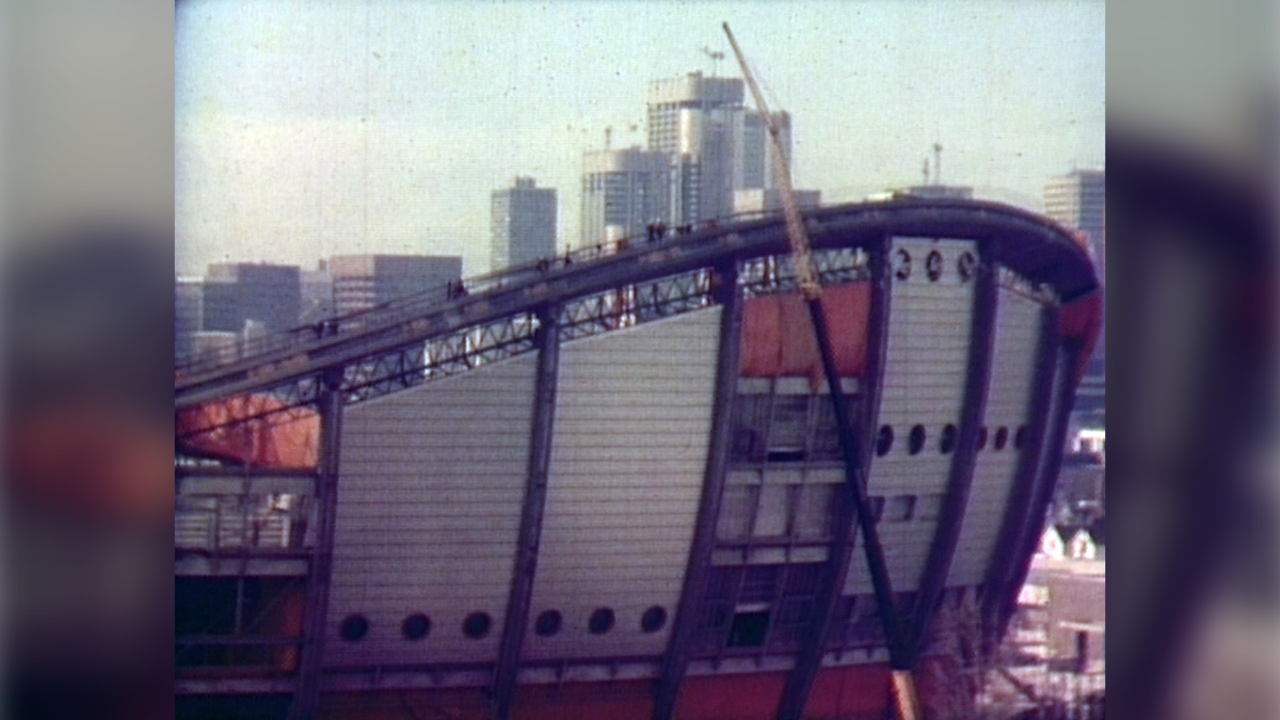 It may be hard to envision Calgary without the Saddledome in Victoria Park now, but that location almost wasn’t approved for the arena.

“When it was being built in the 80s, there was actually a great deal of controversy in Victoria Park about whether that was the right place to build the coliseum,” Traptow explained.

Due to the controversy and threat to derail the project, then-mayor Ralph Klein requested the province intervene and waive the planning regulations of the project. The provincial government voted in favour of Calgary’s request and construction started the next day. 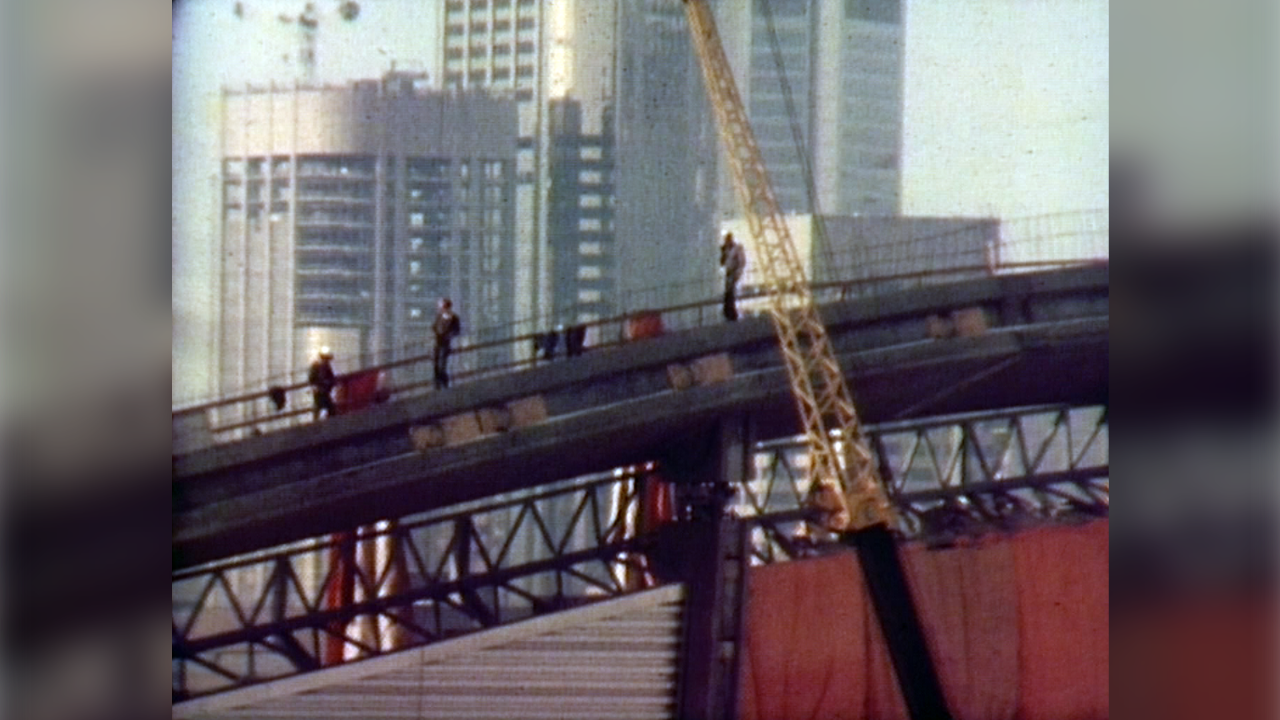 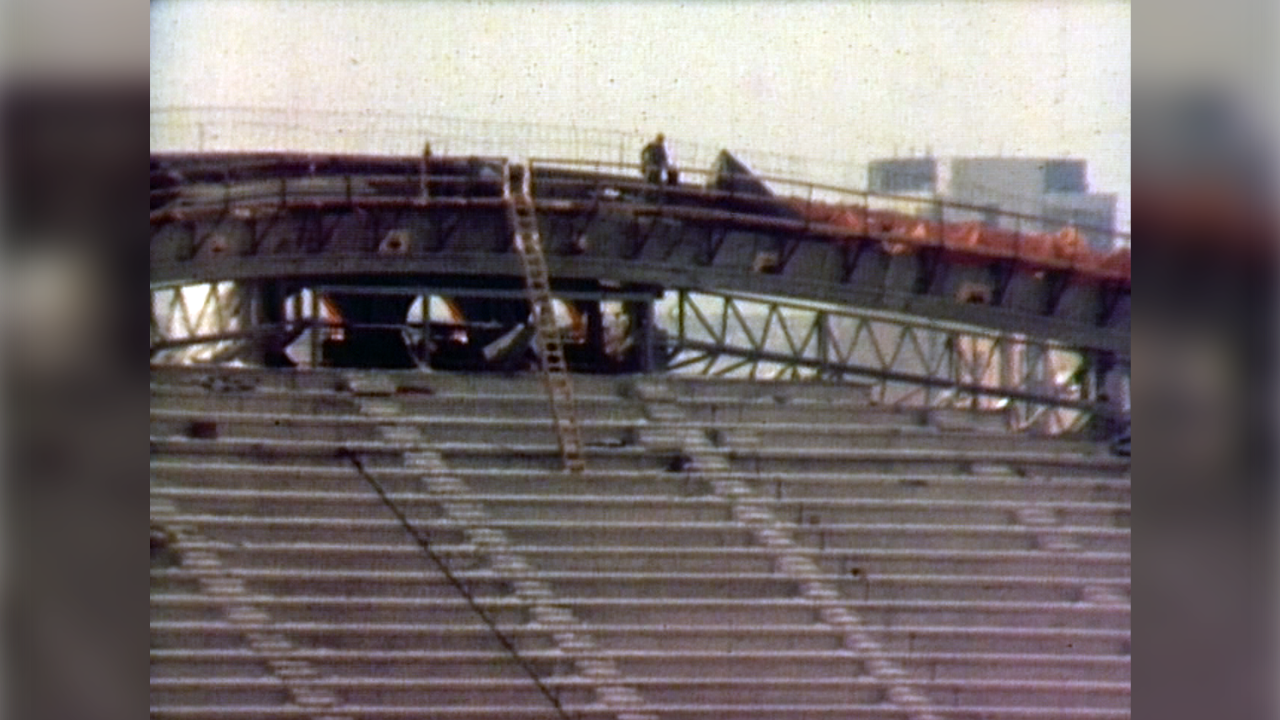 Demolition of the Saddledome will cost the city an estimated $12.4 million and the Flames will cover $1.4 million.

It’ll leave a giant saddle-shaped hole in Calgary’s skyline but, despite discussions of possible alternative uses for the arena, the mayor says tearing it down is the right call.

“We don’t really need that second arena. But listen, if somebody out there has a brilliant plan for how to repurpose that building, send them in now,” Nenshi said.

Design and public consultation for Calgary’s new arena will take up to 18 months and construction is anticipated to start in 2021. 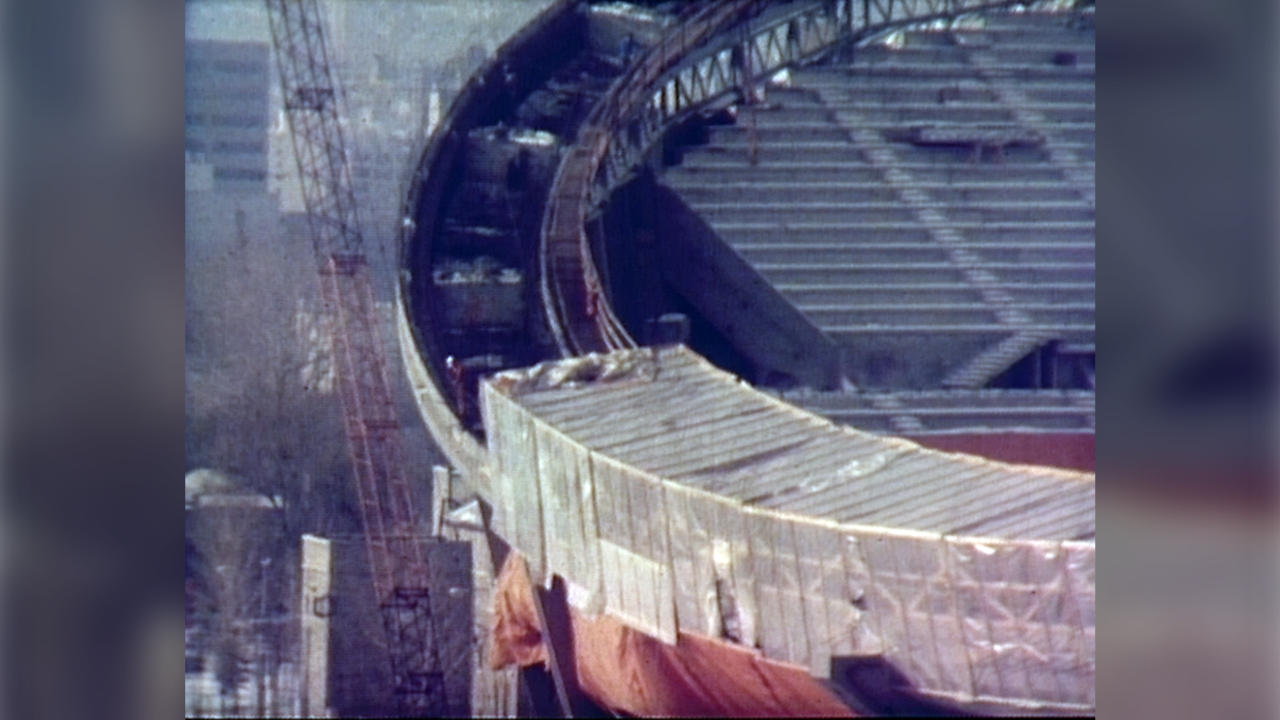