A Canadian first: After decades of diesel, solar power comes to a remote community

Located roughly 200 kilometres north of Thunder Bay, Ont., KZA is the first remote community in Canada to build a micro grid using solar and lithium-ion batteries to offset diesel usage. For decades, diesel was the only source of power for KZA, which has an on-reserve population of about 300 people. August marked their official move towards clean, renewable energy with the launch of the Giizis Energy Micro Grid Project.

The project is the result of an historic partnership between Ontario Power Generation (OPG) and KZA, and is part of a larger effort towards reconciliation by both parties. 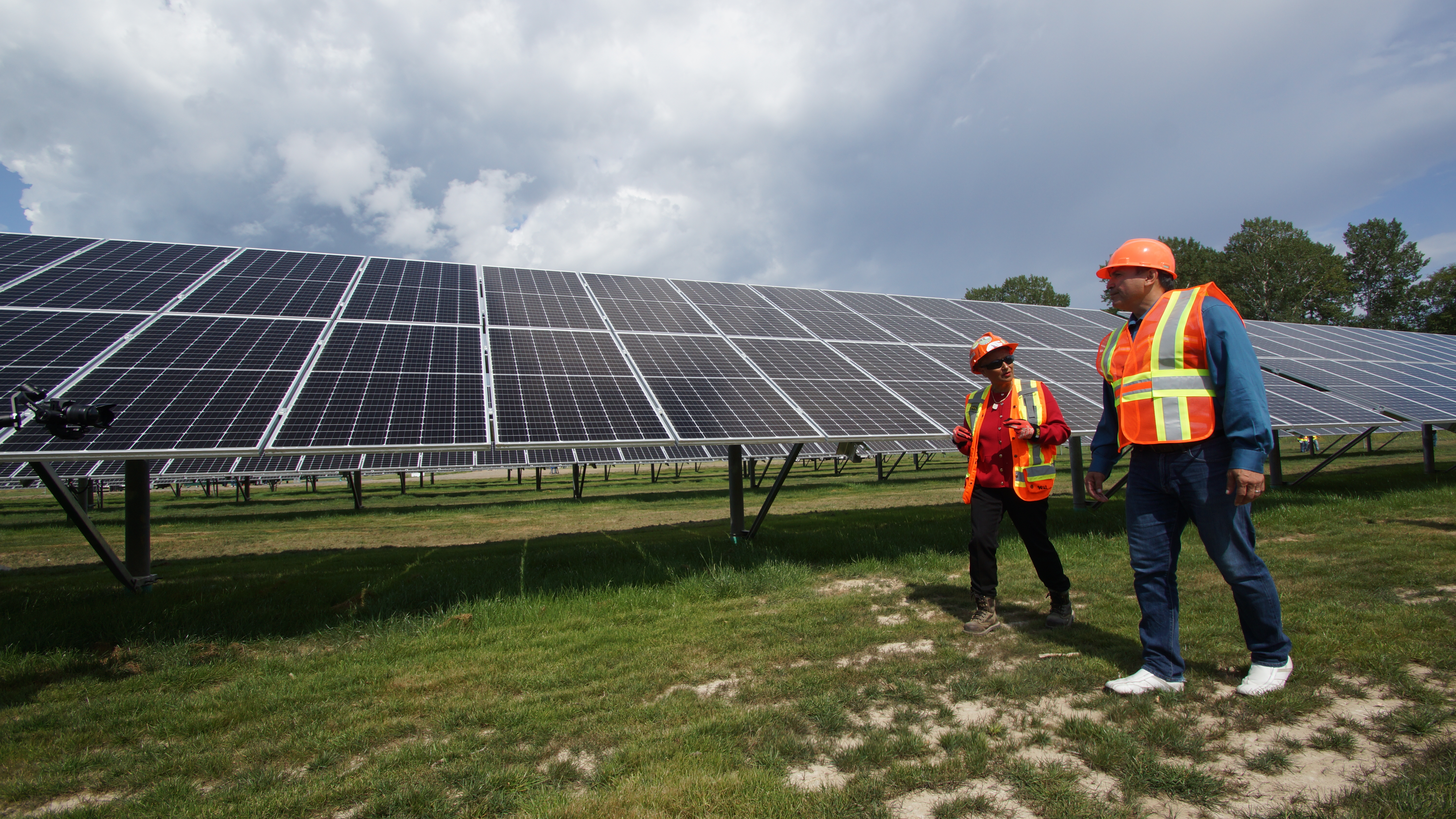 GET THE FULL STORY:
How solar power is moving a remote community forward 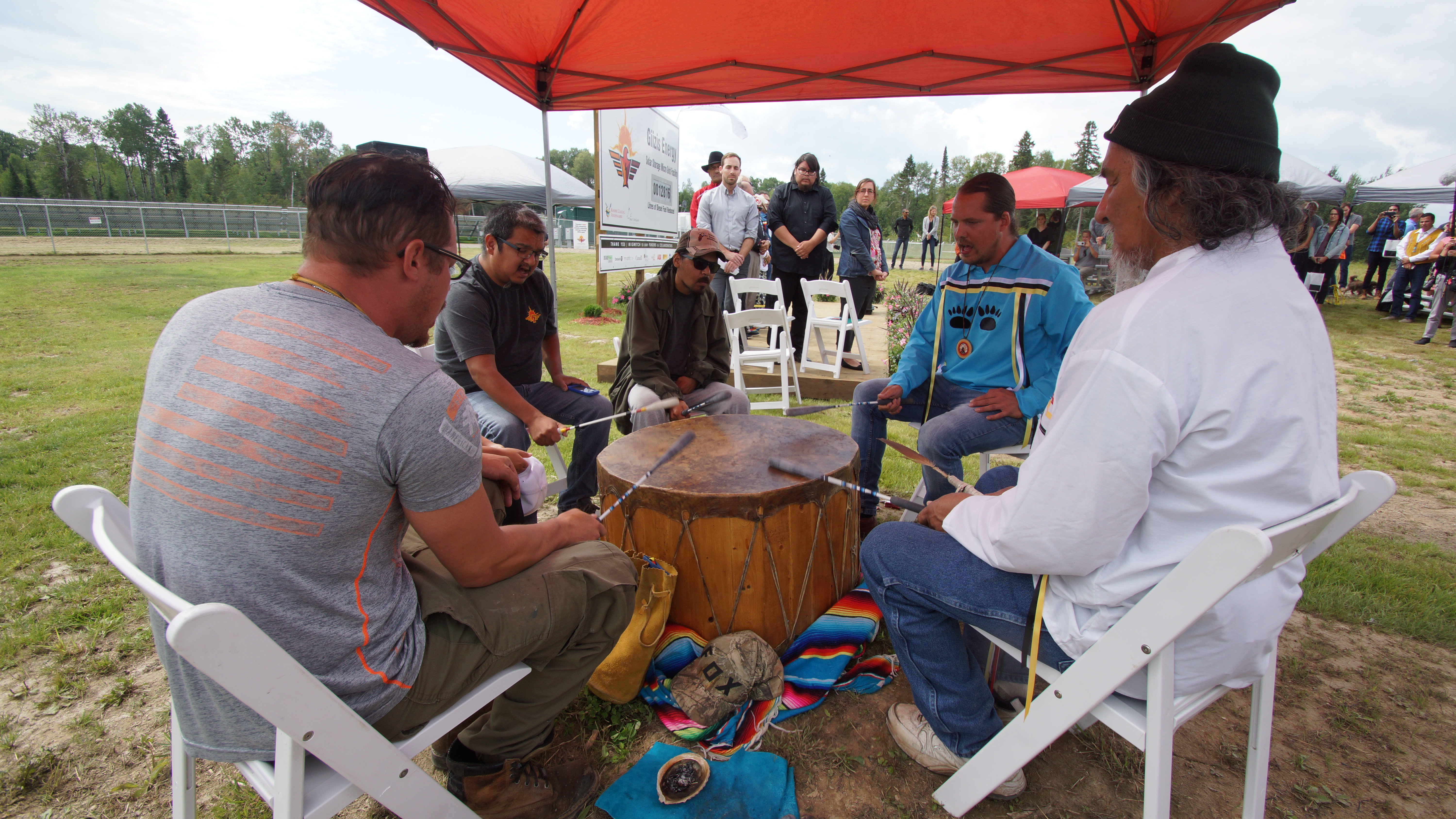 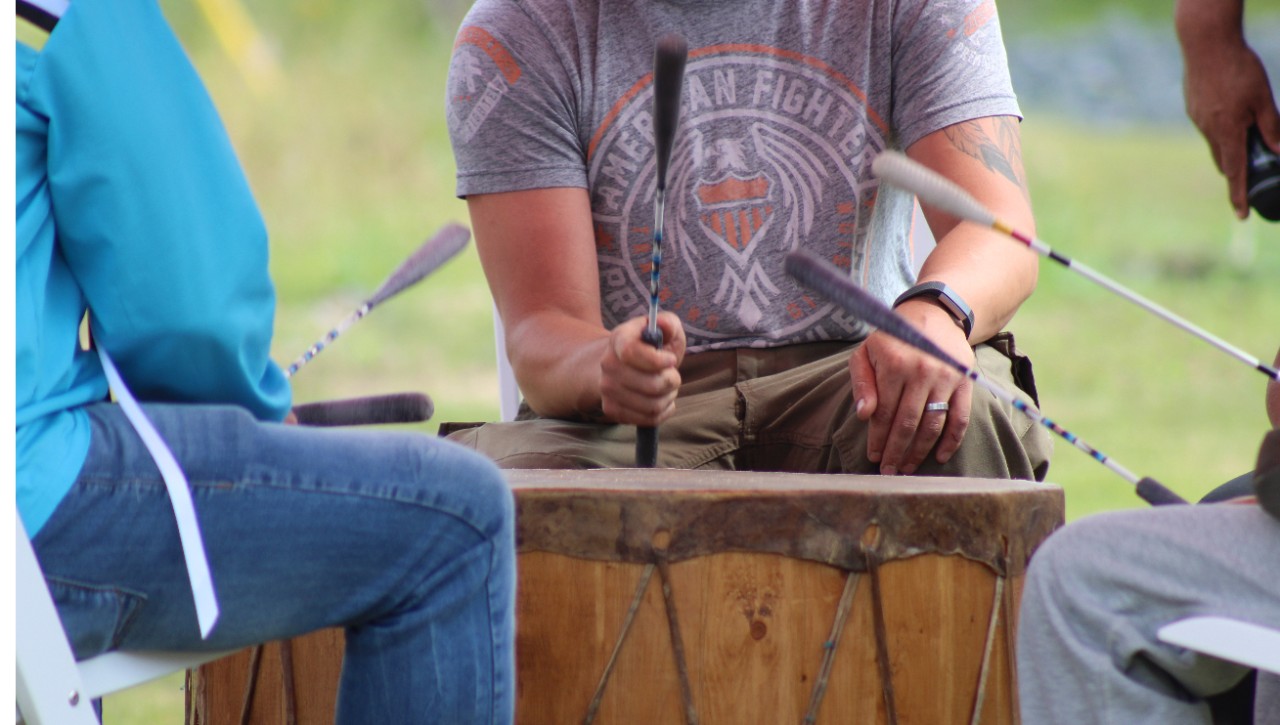 From approximately 1918 to 1950, Ontario’s provincial power authority built a series of hydroelectric dams on the nearby Nipigon River. During construction, water levels rose and burial grounds located along the shoreline in KZA were flooded and destroyed.

“There was no communication with Gull Bay First Nation that the waterways would be rising,” said Esquega.

Grace Esquega was a child when KZA flooded. She recalls a harrowing time during which community members were forced to retrieve the remains of their loved ones from the river, re-build coffins and re-bury them. 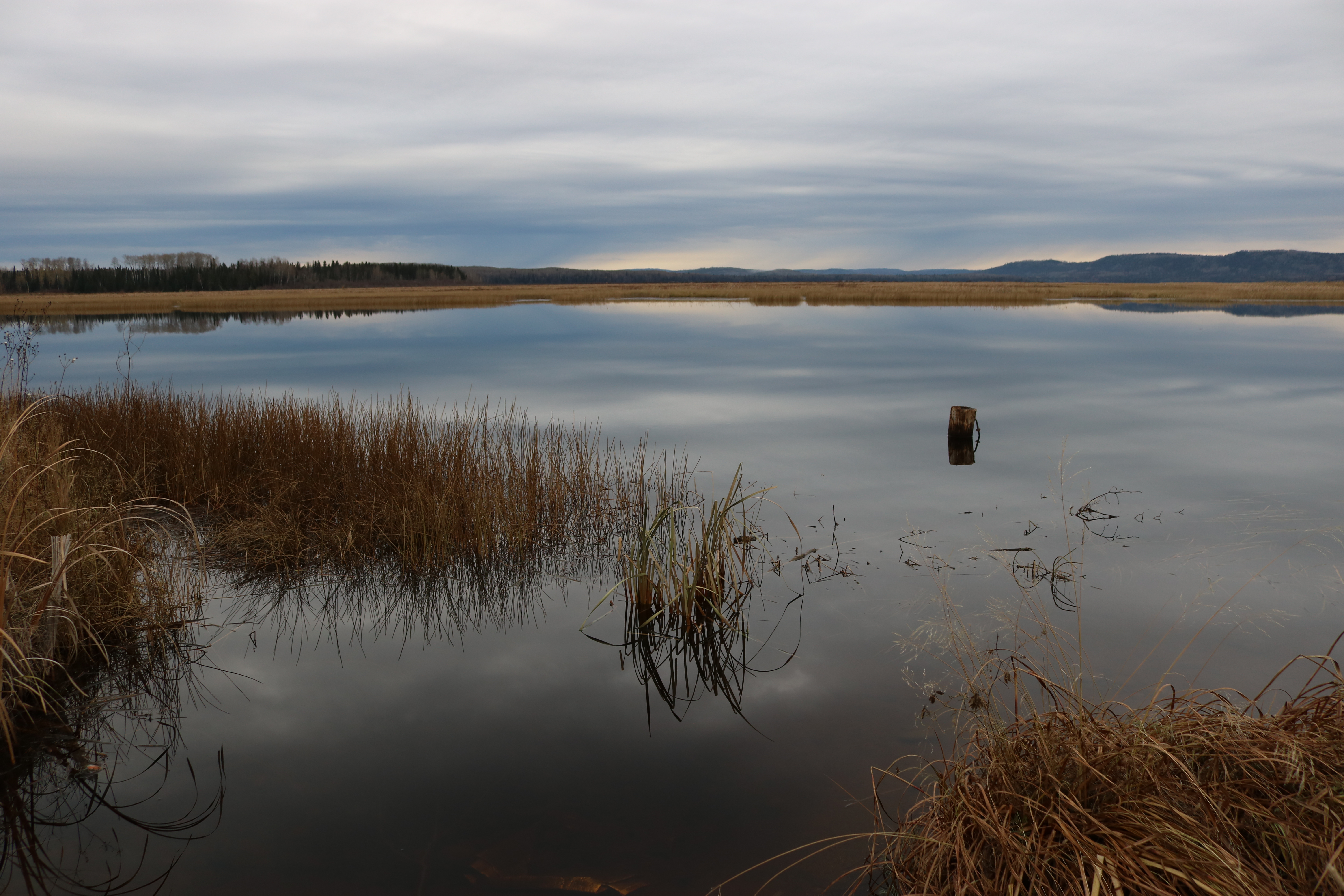 “It was really an emotional time for everybody. Everybody was busy working and uncovering, digging and bringing up whatever they found… and they had to make new boxes, new coffins.” he said. “We lost homes, we lost buildings. It was quite a sad time in our community."

The generating stations built on the Nipigon River would eventually produce power for up to 290,000 homes in Ontario – yet KZA remained reliant on diesel energy for all that time. The community was never connected to the provincial grid because at the time, energy officials decided it was not economic to add a transmission line.

“We’re not proud of the things our predecessors had done to the community,” said Rosalie Ahlan of OPG. “This is our opportunity to try to make things right again.”

“This is a first for OPG, where we will not own and operate once this is finished. This project is completely on Gull Bay First Nation land. We want to see them take full ownership and have successful operations for 20 plus years to come.” 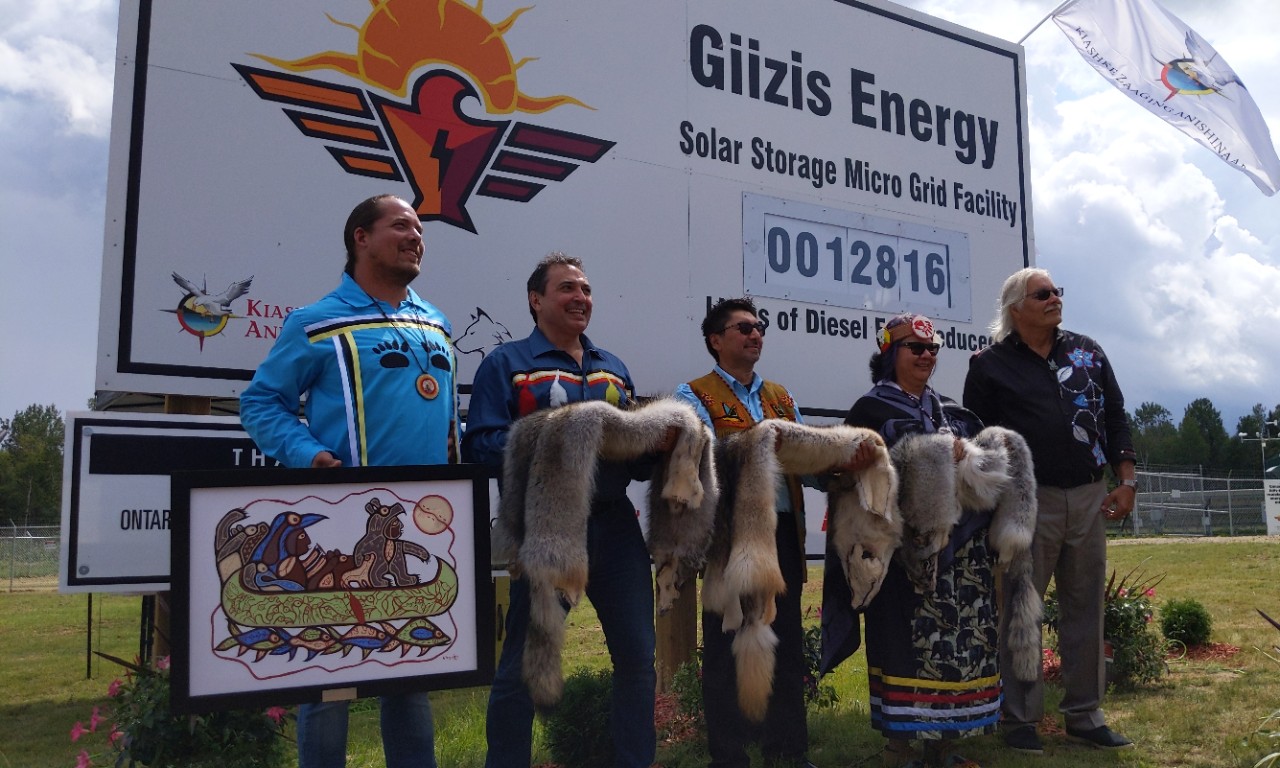 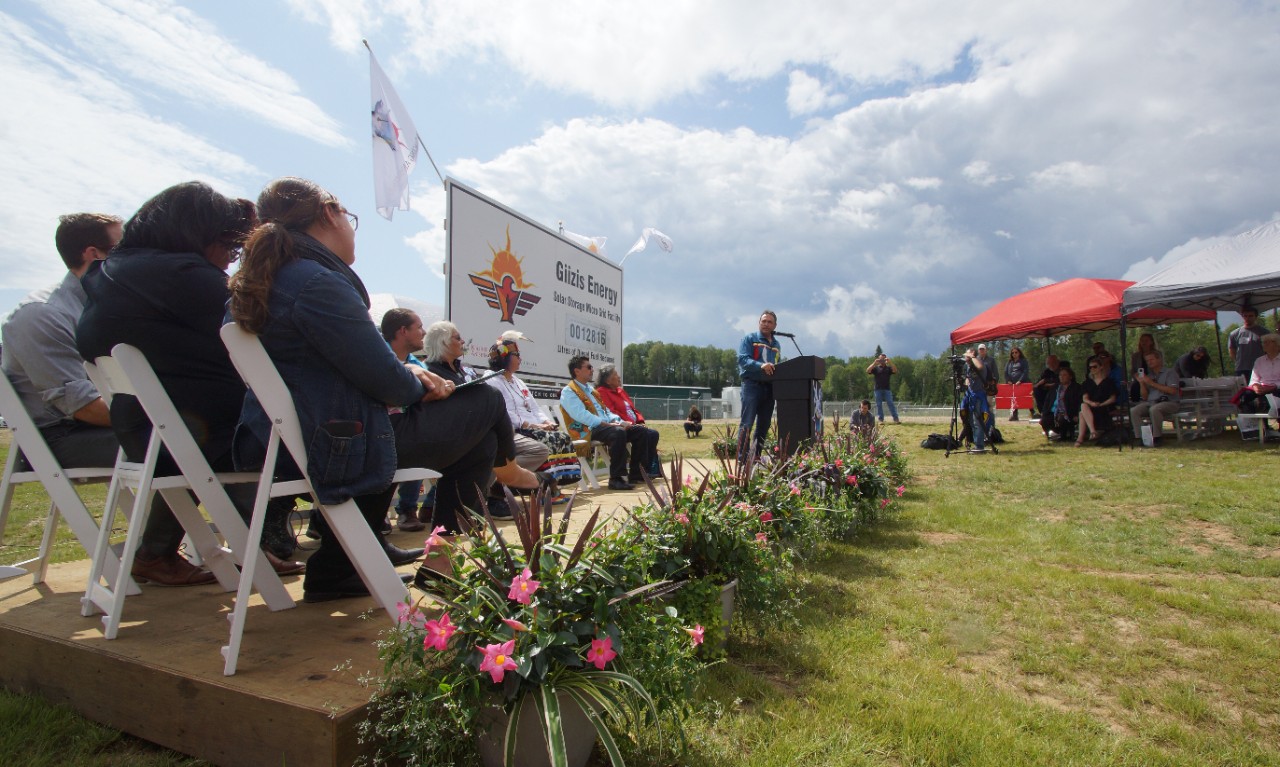 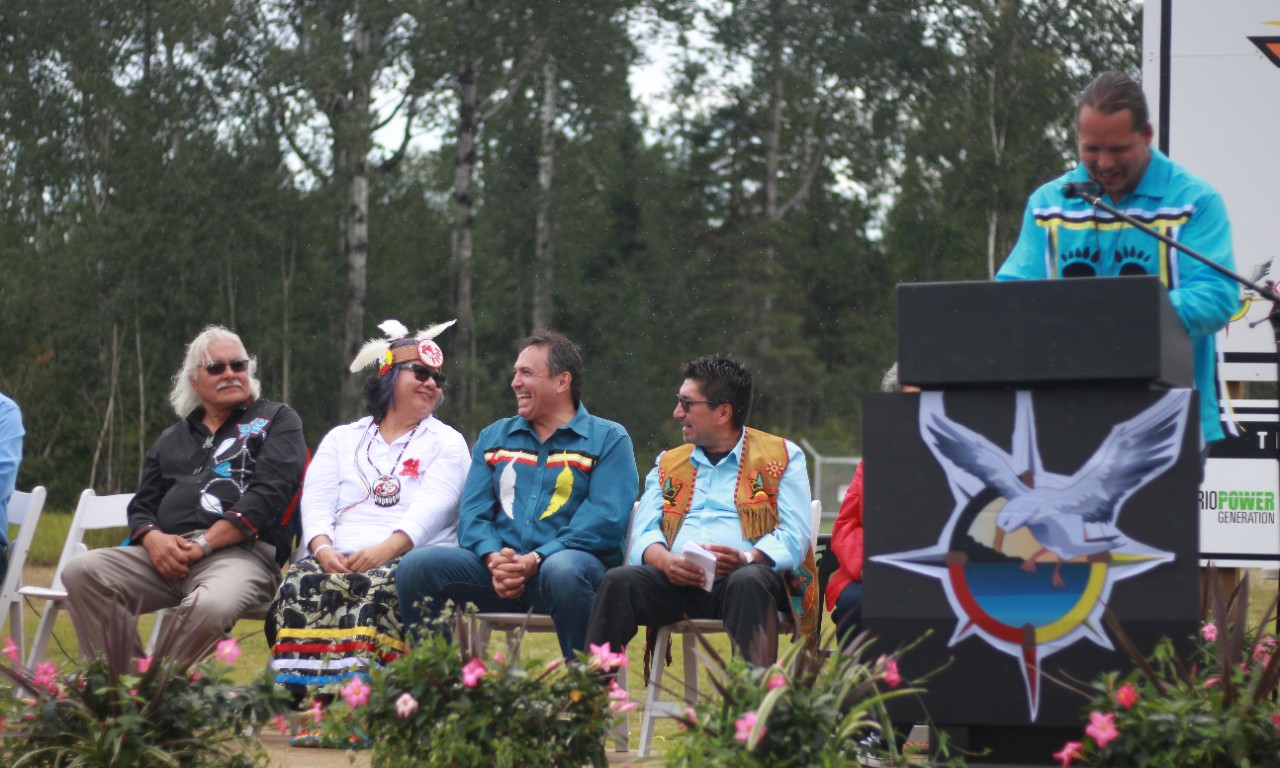 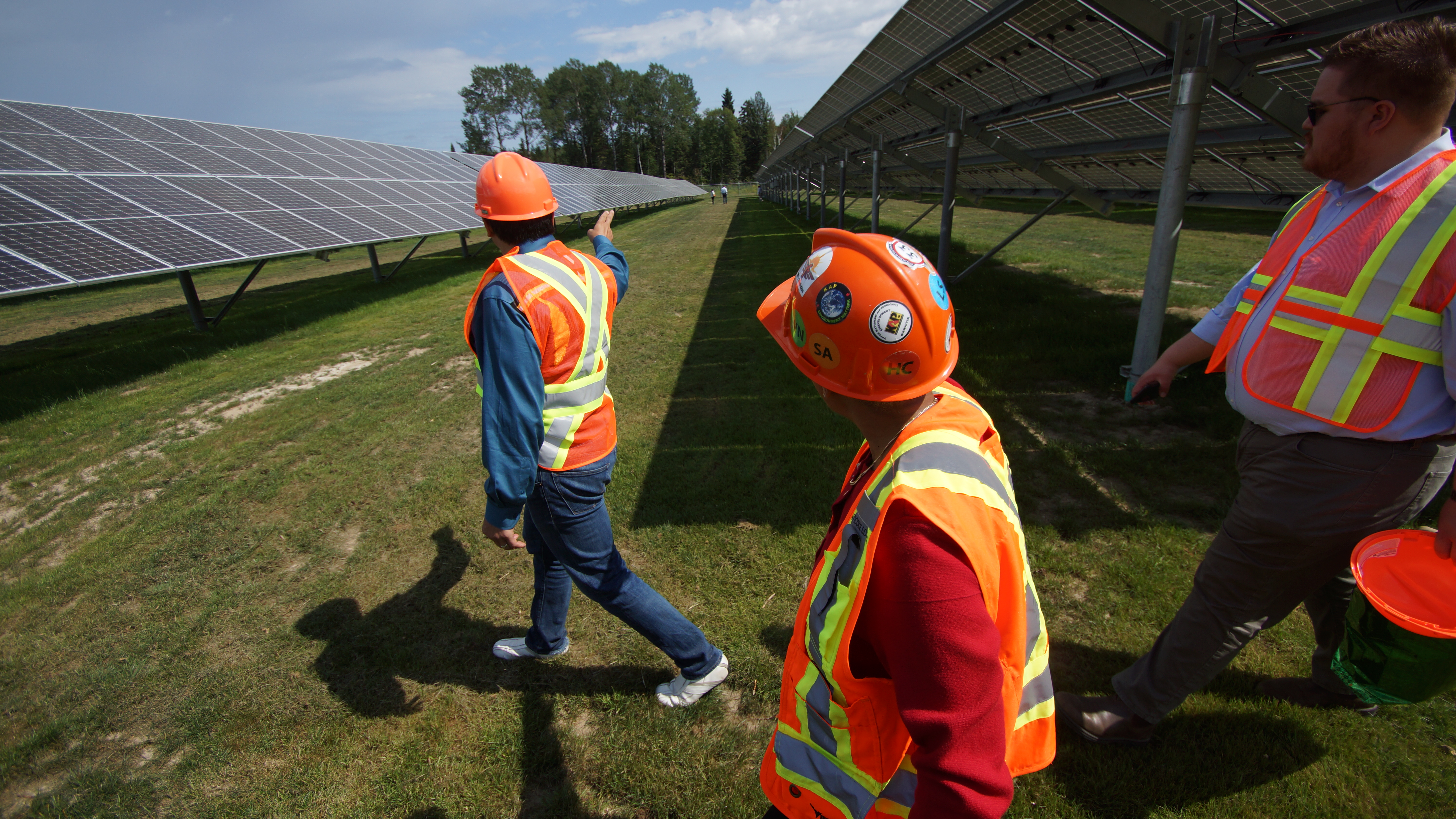 "Chief King and Gull Bay First Nation are using entrepreneurship and ingenuity to be leaders in the fight against climate change – the single greatest issue facing our planet right now,” said National Chief of the Assembly of First Nations Perry Bellegarde. “This project is an example for the country of the positive work First Nations are doing right now to address climate change in a way that benefits their citizens, the economy and the environment."

Chief King said the KZA Chief and Council and Giizis project team aims to share their expertise with any community wanting to transition away from diesel. Since the launch in August, KZA has offset more than 20,000 litres of diesel fuel. 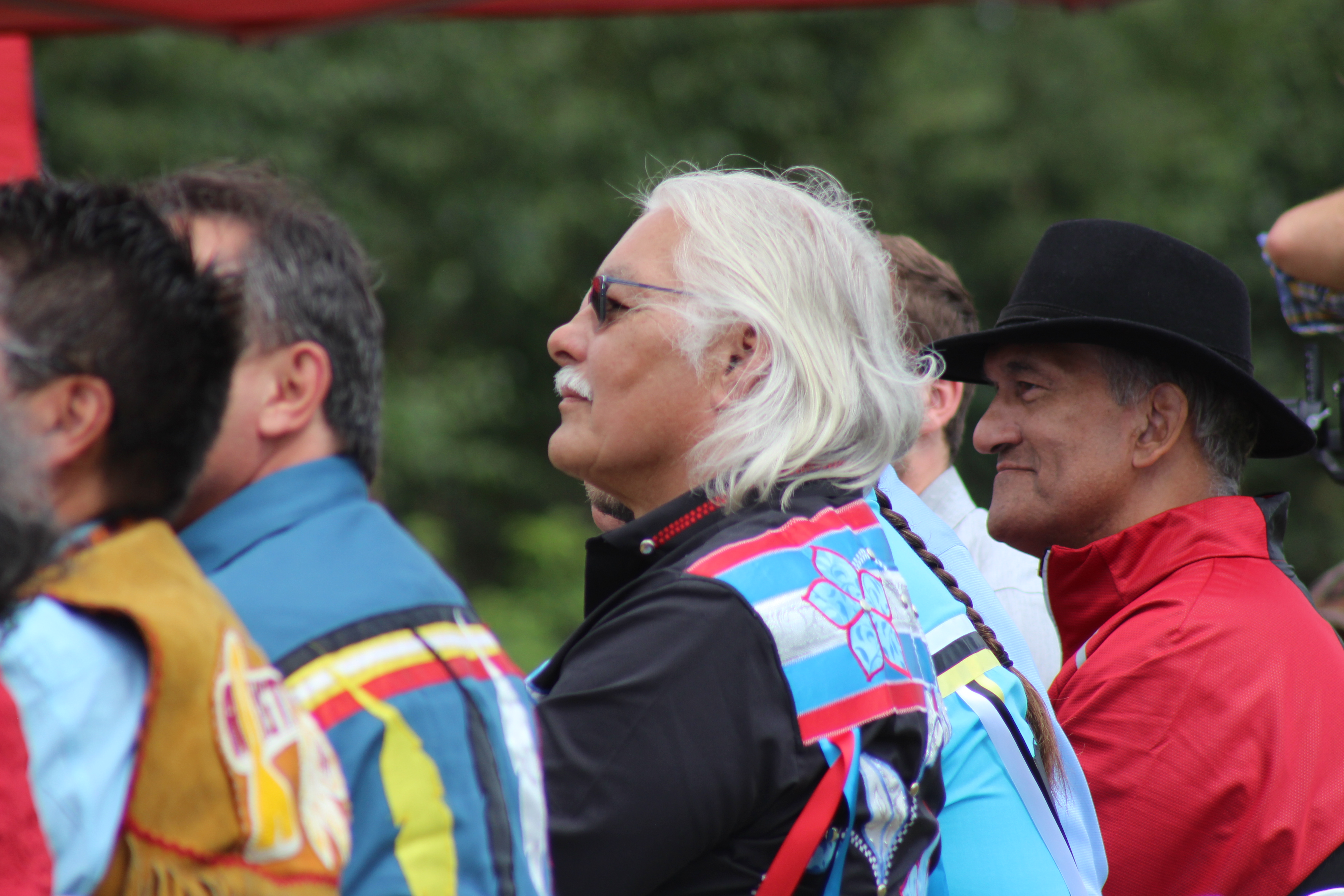 “We still have an energy plan for our community,” said KZA Councillor Kevin King. “This provides daily power, we still have to go onto diesel at night, after an hour or two after the batteries have used up their charge from the day. So we’re looking at other ways to assist our community to reduce our diesel much further, if not right off, and use them as a backup only.”

National Chief Bellegarde said that moving towards clean, reliable power will help communities to pursue significant economic expansion. He explained that when a community runs on diesel, there is a fixed amount of power and at some point, building more structures just isn’t possible. “You're not going to be dependent on diesel. You can build more homes. You can look at businesses, you can look at schools, you can look at health clinics.”

“And I wonder if what we’re doing with clean energy, and transitioning from diesel, if this is what they’re going to be talking about in the next seven generations. You know, as the modern-day legends.” 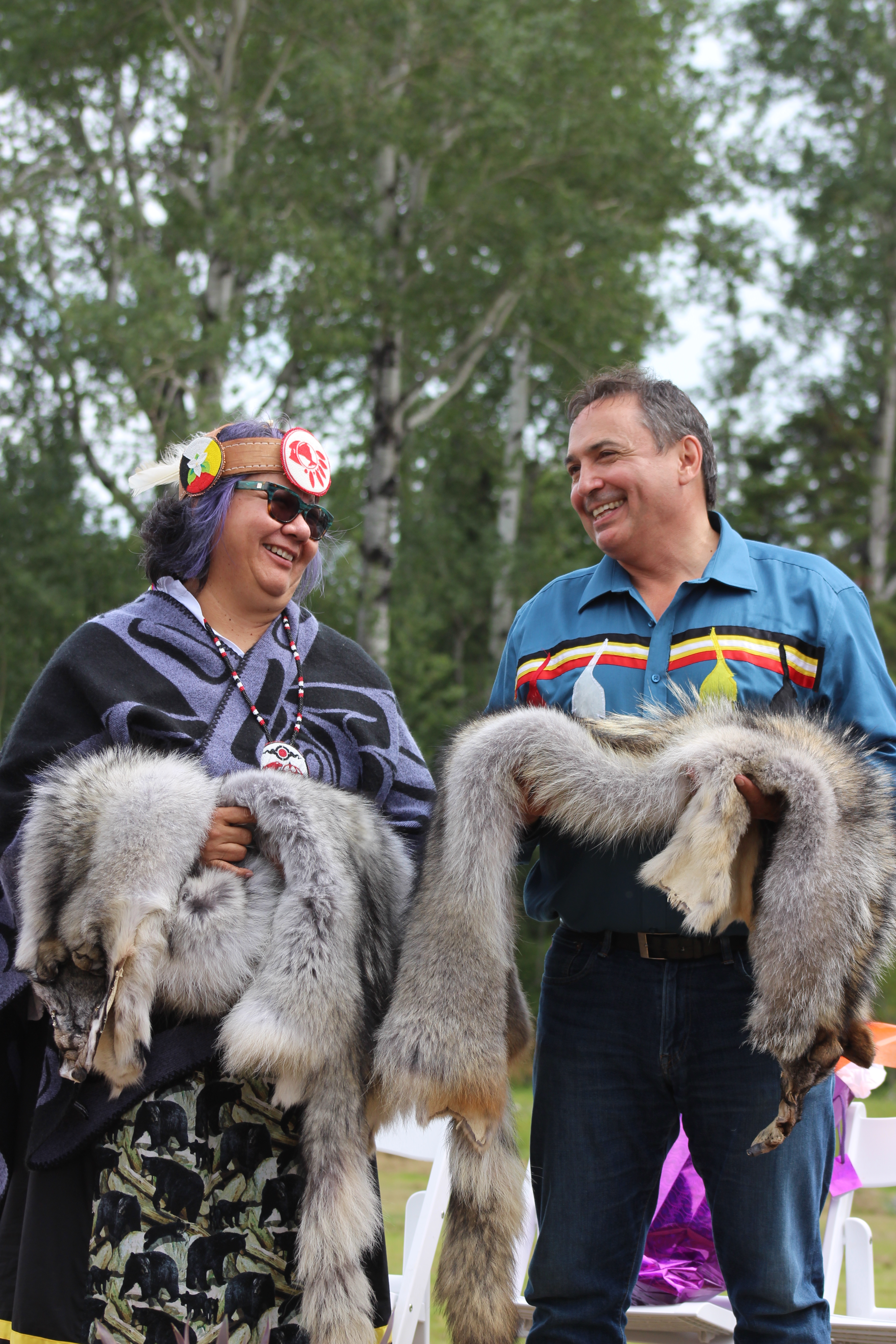