Up for auction: Buy Leonard Cohen’s letters to Marianne Ihlen

Christie’s auction house has put up more than 50 letters from Montreal poet and musician Leonard Cohen to his girlfriend and muse Marianne Ihlen.

The online auction, which ends on Thursday, features letters dating from 1960 to 1979 – and one postcard written in the 2000s.

“These important letters shine a light on Leonard Cohen’s love, his life and work — through his own poetic words,” Christie’s writes in the description of the sale. 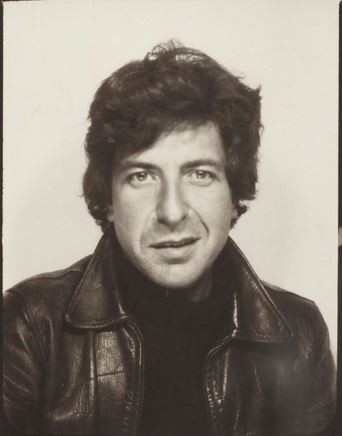 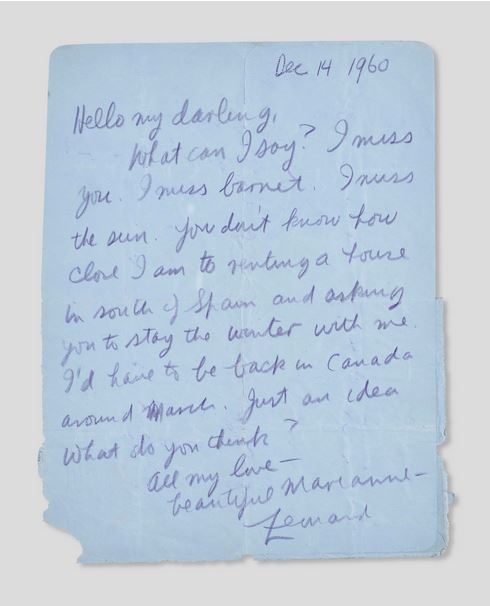 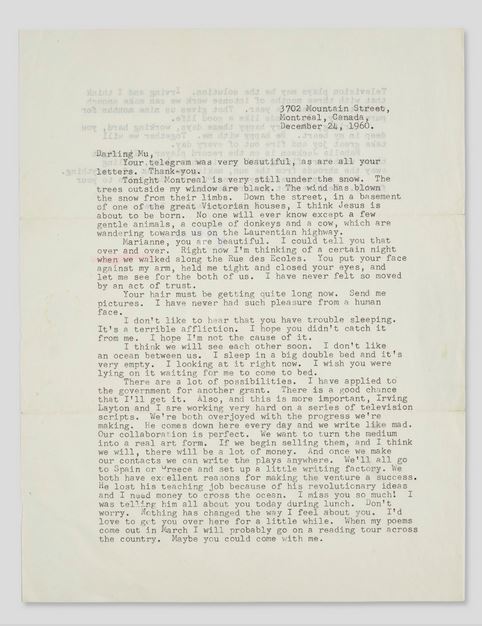 “Right now I’m thinking of a certain night when we walked along the Rue des Ecoles. You put your face against my arm, held me tight, and closed your eyes, and let me see for the both of us. I have never felt so moved by an act of trust,” a typed letter by Cohen from 3702 Mountain St. in Montreal on Dec. 24, 1960, reads.

A black and white photo of Cohen from the 1960s features a note on the back: “Coming to Hydra the third week in June / Will you be there?” 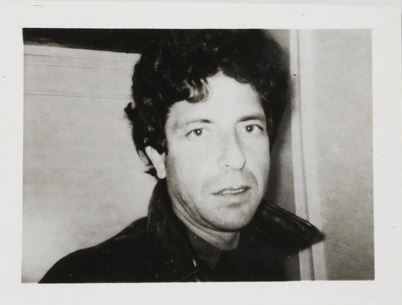 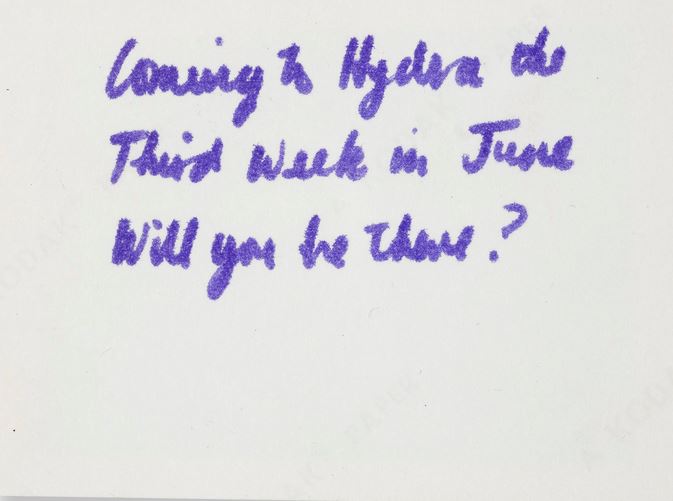 Other notes show the intimacy of their relationship ("I need you, my little darling," "Can't you come sooner?," “"Miss you every day") and are penned from Montreal, the island of Hydra in Greece, in New York and beyond. 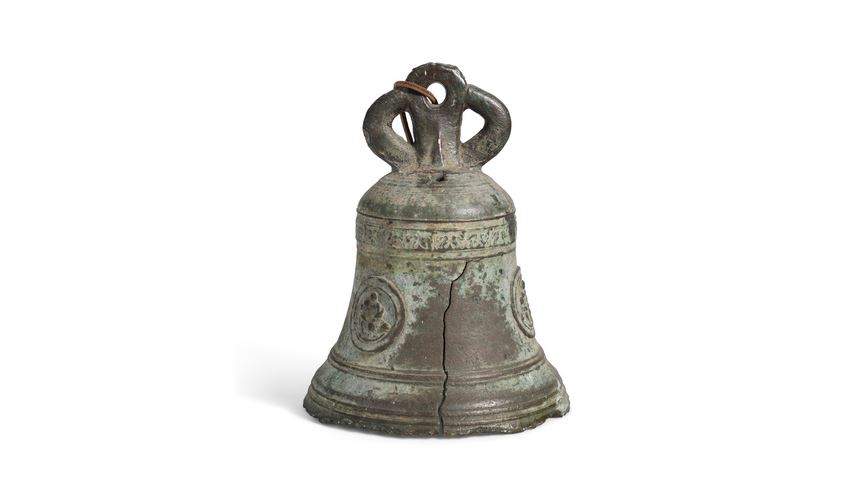 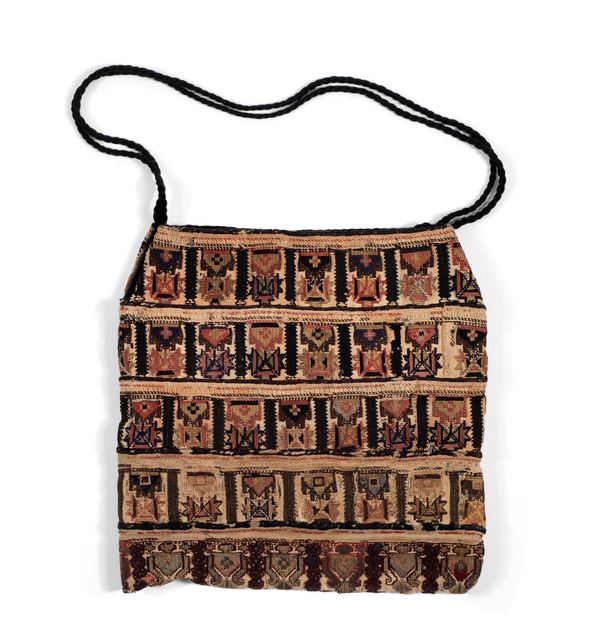 Other notes are currently going for significantly less, including a 1979 note to Ihlen “that underscores the distance between them” the lot reads.

In Cohen’s words: “Here's a cheque for $1000. I’ve lost your telephone number—please leave it with the operator next time you call... My children and Suzanne have gone to live in France—I’m finishing a new record—and so forth—all good things / Leonard.” 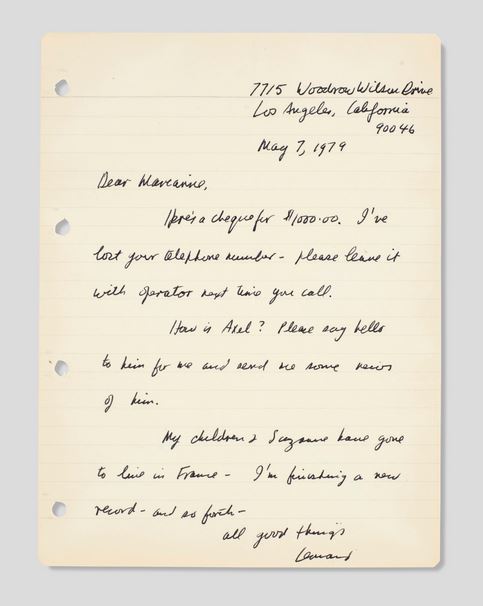 Follow the auction, called “Write Me and Tell Me Your Heart: Leonard Cohen’s Letters to Marianne” here.