Return of the streetcar? CAQ ponders an old transit solution

In 1892, Montreal's first electric streetcar, nicknamed the Rocket, barrelled down what is now St-Antoine Street at the blistering pace – back then – of 30 kilometres per hour. 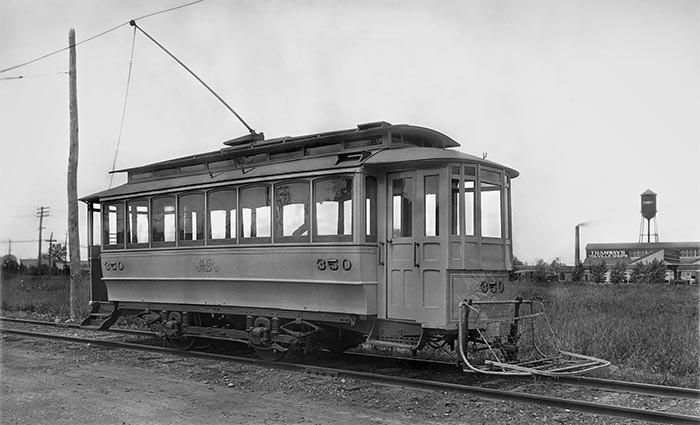 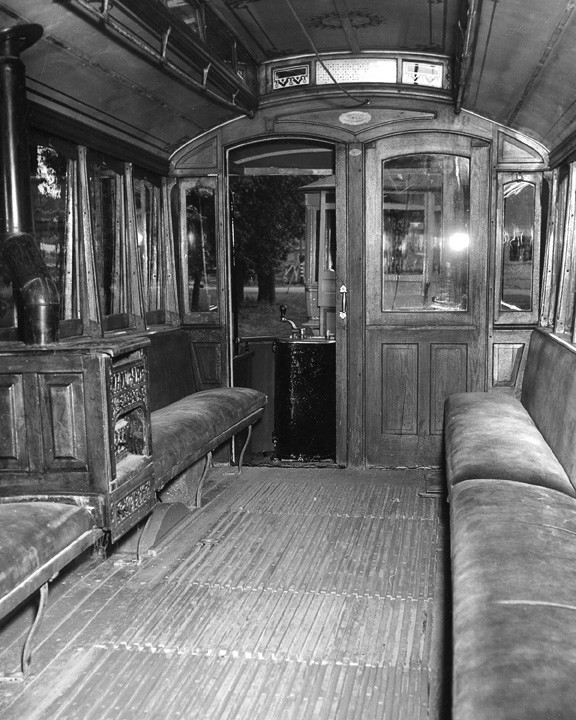 Over the next six decades, the network extended across the island of Montreal, with 500 kilometres of track connecting as far north as the amusement park in Cartierville into Cote St-Luc and downtown. 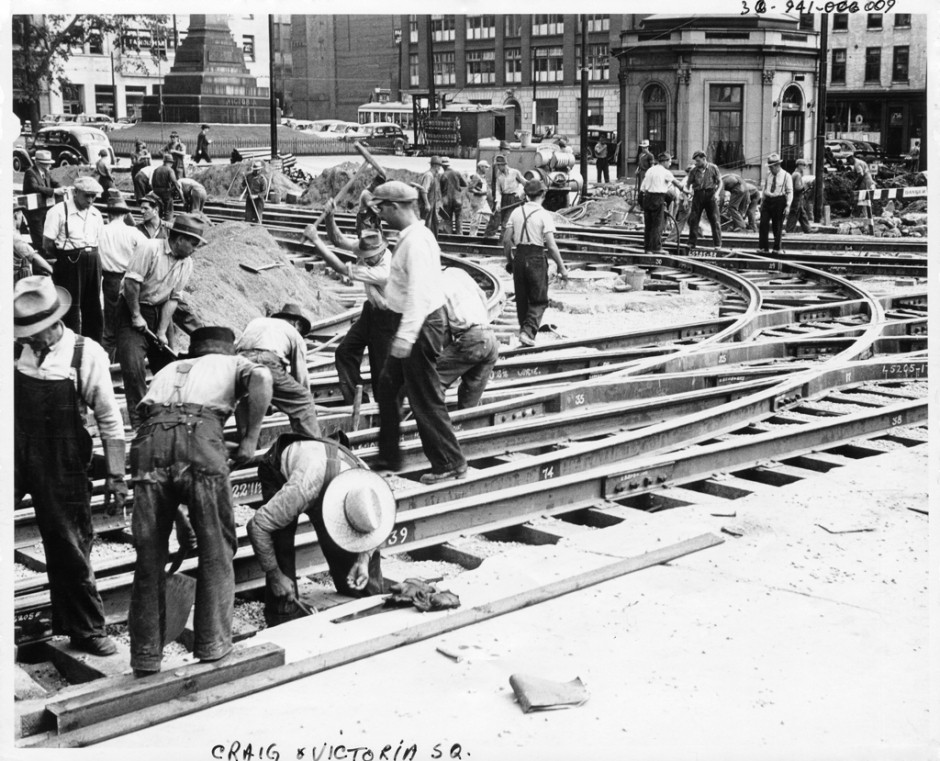 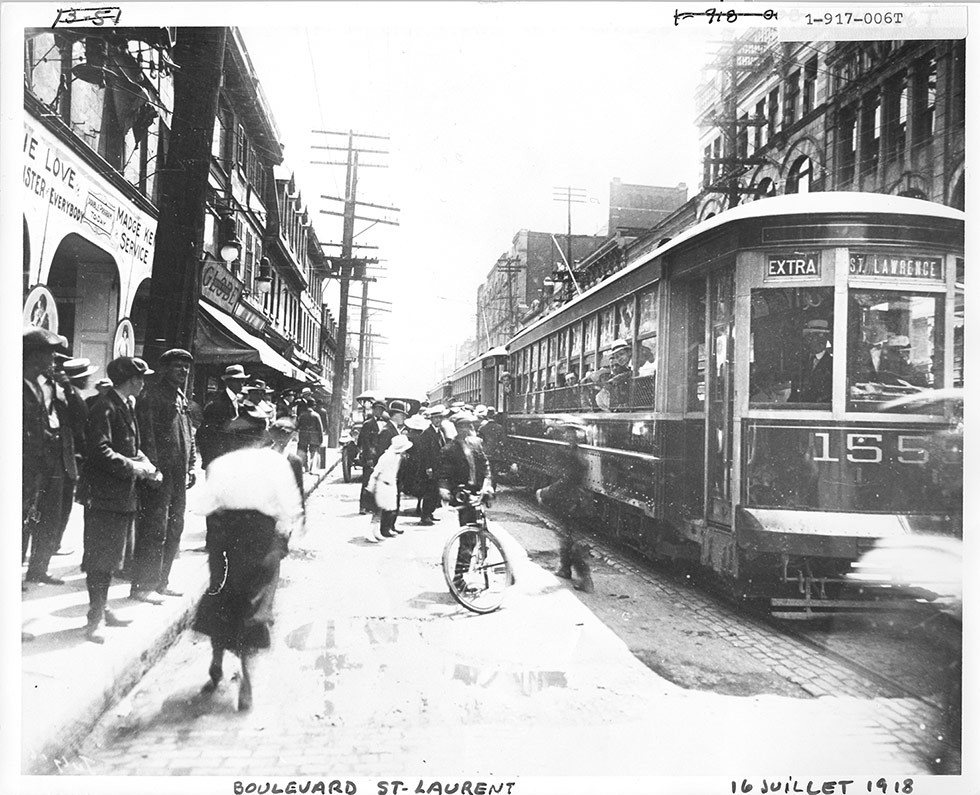 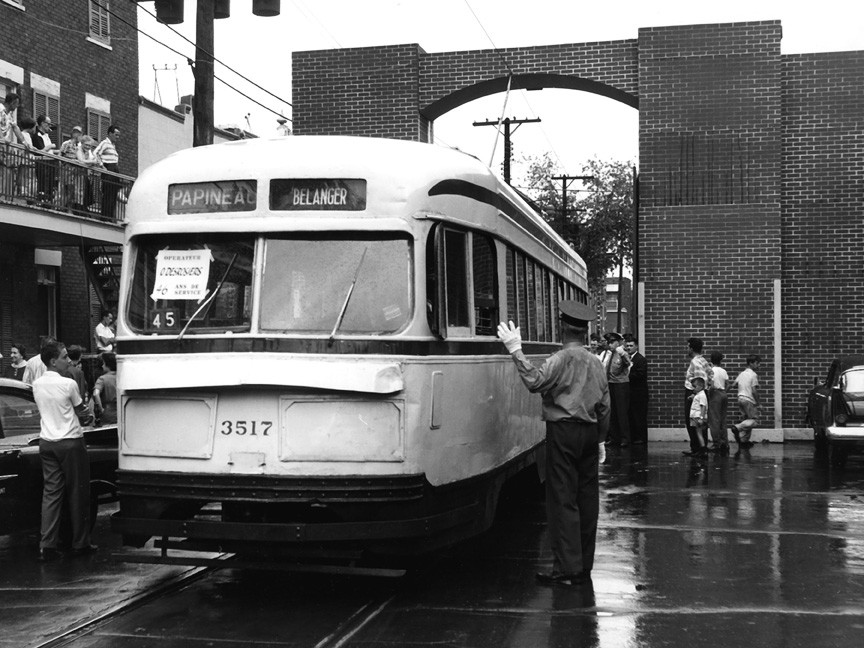 Sixty years later, the CAQ now wants to bring them back to serve Montreal's east end and Taschereau Blvd. in Longueuil.

“It's a lot less costly than a metro, a tram. A metro is a fortune, especially the Pink line,” said Premier Francois Legault, referring to Montreal Mayor Valerie Plante suggestion for a new metro line.

“One of the reason trams are so incredibly expensive is there's a lot of resources that go into developing the trackways,” he said.

Detroit's QLine, built in 2017, cost $187 million for a five-kilometre network. Toronto rolled out new streetcars in 2014; each one cost $6 million, not including the tracks. 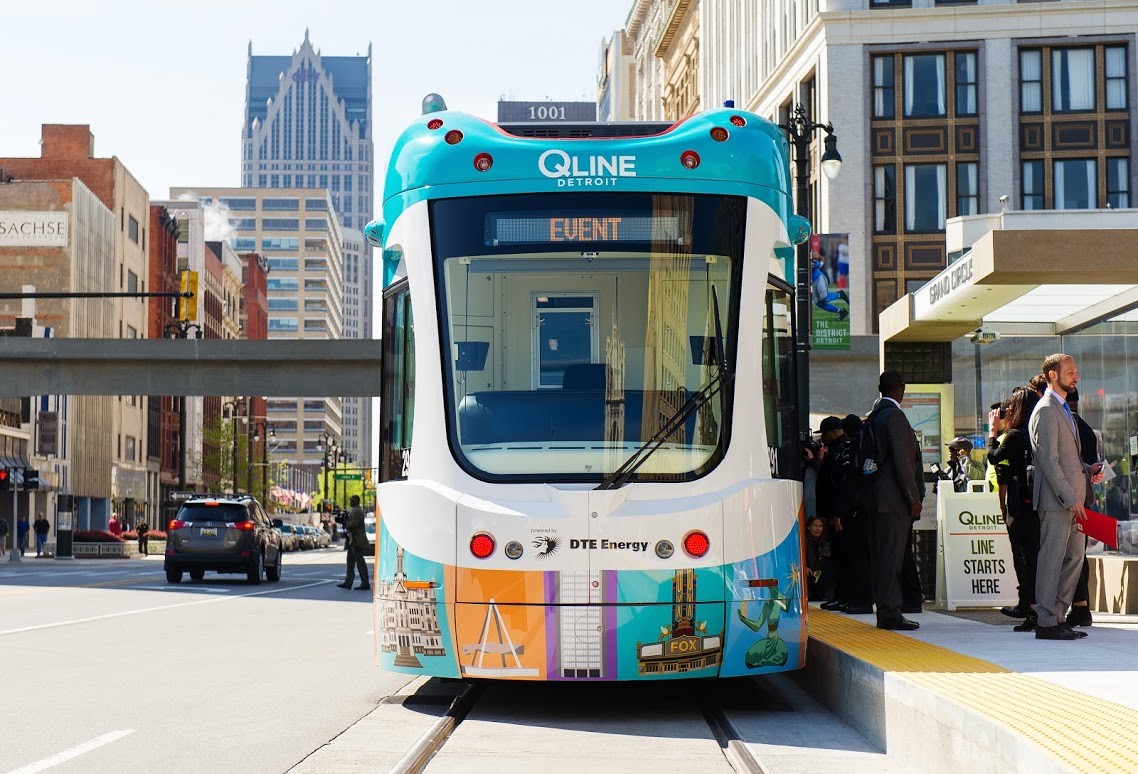 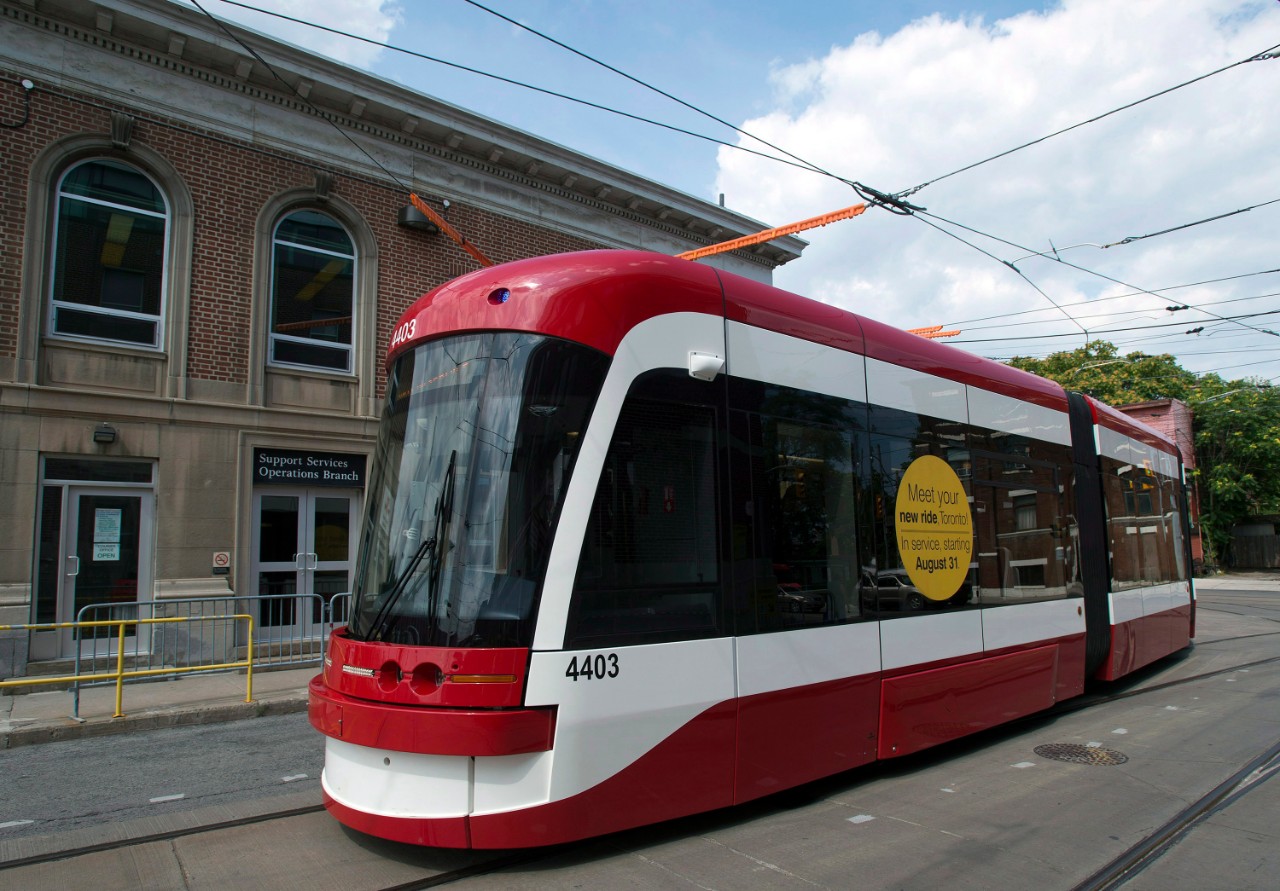 While it's unclear exactly what the new tram would look like, in other cities it runs in the centre of the roadway in its own reserved lane. That means it doesn't have to compete with traffic, as buses do.

“When you're talking about a regular bus that shares the road with cars, it's not going to be as efficient,” said Deweese.

The CAQ is pushing it as an all-electric solution. Scandinavian cities like Stockholm and Copenhagen have streetcars, proving it can work in winter weather, but installing overhead cables, platforms and rails is a massive undertaking.

“The tram is a good solution, because it's not only a transportation solution, but it's also an opportunity to redevelop a street,” said Francois Pepin of Trajectoire Quebec, a citizens’ transit group.

Pepin points to the Pie-IX bus project as a good alternative to trams, saying building reserved bus lanes in high-traffic areas is cheaper, especially when they become all-electric.

“Buses are more flexible, if there's a problem on a street you can go to another street, which of course you cannot do with a tram,” he said.

The CAQ hasn't given much more detail about the project, or said when studies might start.