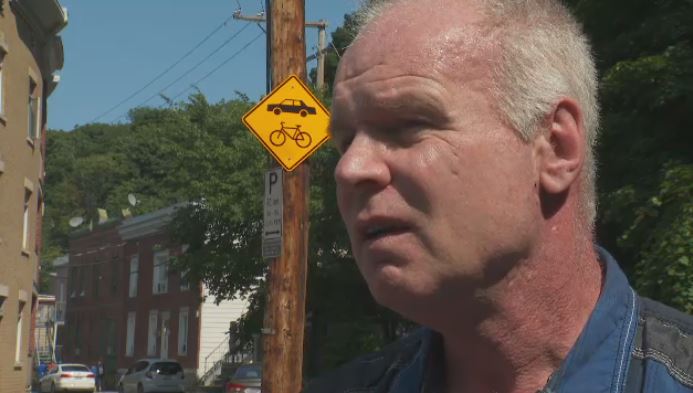 1. 'It was horrible': Witnesses to burning attack on woman grapple with what they saw

Witnesses to a horrifying attack on a woman on a quiet Quebec City street are trying to come to terms with what they saw. On Friday night, a 27-year-old woman was set on fire, allegedly by her ex-husband, as her children and mother looked on.
More here. 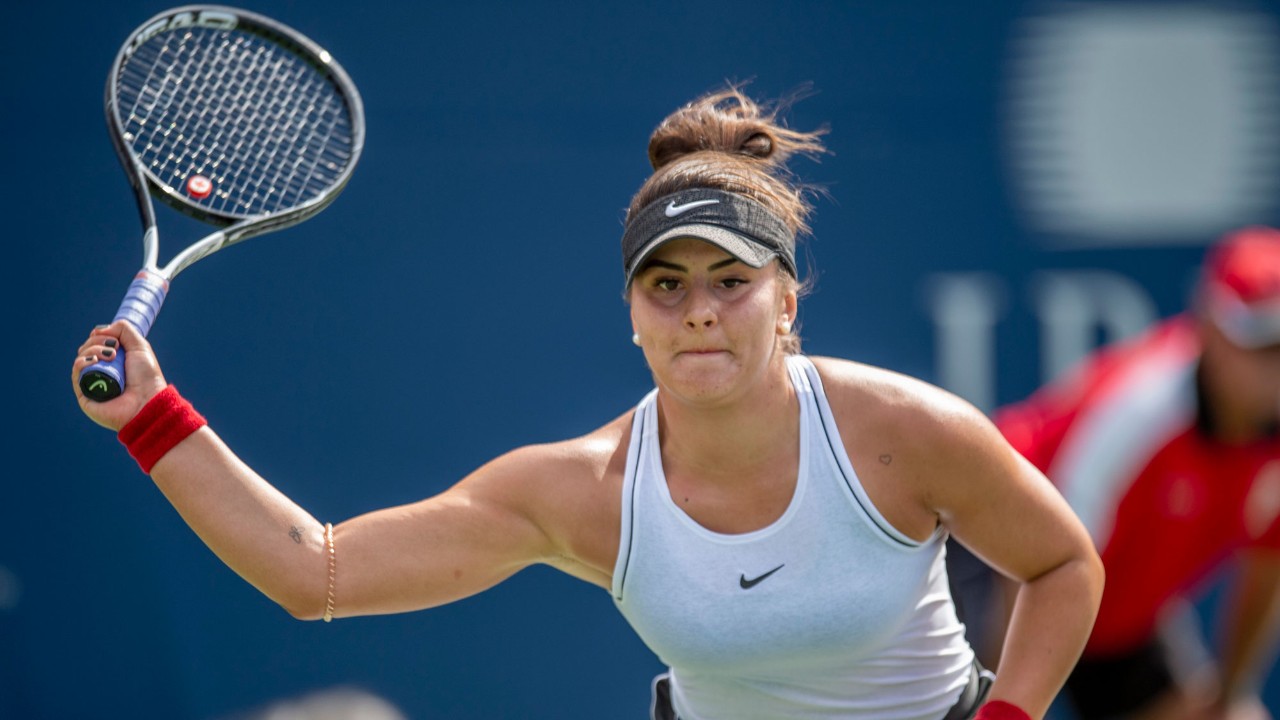 The stunning move came after Andreescu held serve to go up 3-1. Williams then called for a medical timeout.

Less than a minute later, the chair umpire announced that Williams was retiring from the match, handing Andreescu her second WTA Premier title of the season.

3. Man in viral harassment video unlikely to be charged with hate crime: lawyer

A man who was caught on video yelling at a woman and her daughter, allegedly because they were speaking Arabic, is unlikely to face hate crime charges according to a defence lawyer.

Eric Sutton said that while the man's diatribe might be offensive, his comments likely don't amount to a hate crime. 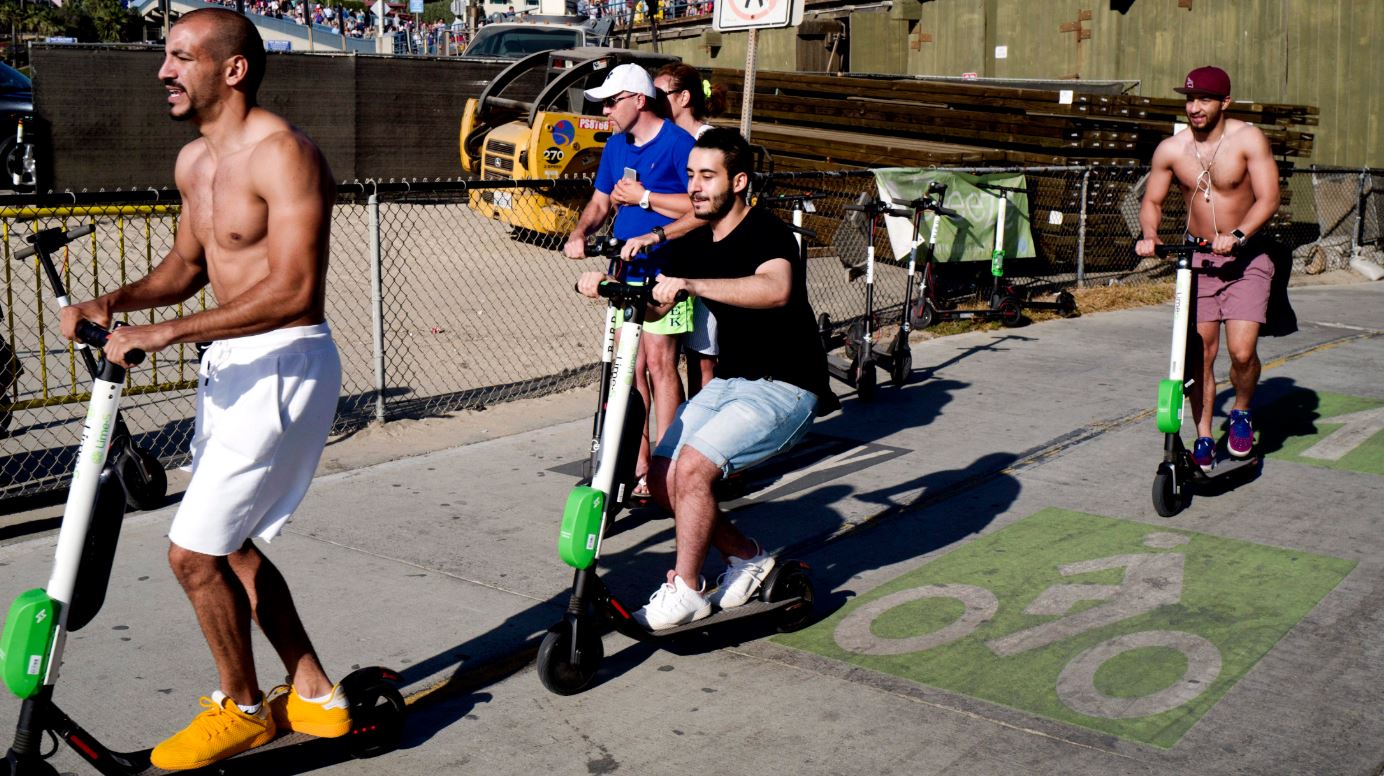 People are beginning to test out Montreal's new e-scooters all across the city—but not everyone is following the rules.

Montreal has some of the strictest municipal regulations delegated to this international project, but it's clear that not everyone is aware of these restrictions.

In Montreal, users have to be at least 18 years old, must wear a helmet, and ride at a maximum 20 kilometres per hour. 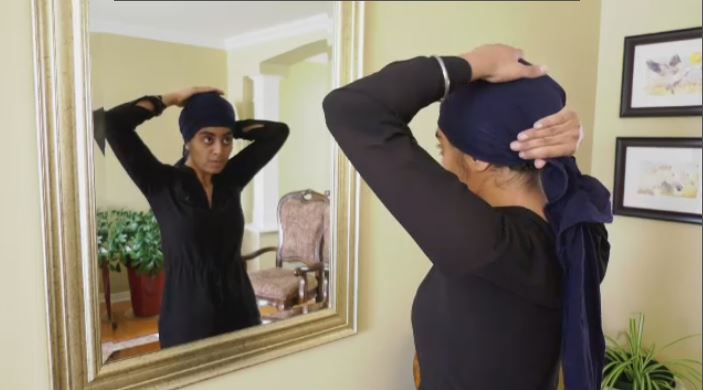 A promising Quebec teacher said she's leaving the province after being forced to choose between her career and her religion.

Bill 21, the law on religious neutrality, would prevent Amrit Kaur from being able to work in the public system when school starts in September unless she removes her turban.

Next Tuesday, Kaur will start her career in British Columbia, because as an observant Sikh, she wears her turban proudly and has no intentions of removing it.