'This is my happiness': The man who built a giant playground for hundreds of child refugees in Moria

LESBOS, GREECE — A man who's dedicated months of his life to helping boatloads of refugee children and their families make it safely to Greek shores is seeing the fruits of his new humanitarian effort: bringing happiness to kids living in a sprawling refugee camp in Moria by transforming a warehouse into a big playground.

Salam Aldeen, founder of Team Humanity, is a Danish man who was moved to action when he saw photos of the body of Syrian toddler Alan Kurdi washed up on shore, after an overcrowded boat flipped while crossing the waters between Turkey and Greece in 2015.

Appalled, he left his native Denmark to volunteer at sea.

But his planned one-week trip turned into five months, during which time he rescued entire families.

He told CTV News about his experience.

“I had a lot of children in my hands, saved them,” he said.

“But I also had dead bodies in my hand. So when you see a child you saved, it changes your life.”

It was Aldeen’s life that took a turn in January, 2016, when he and four volunteers from his organization were wrongly accused by Greek authorities of human trafficking.

As part of his bail conditions he wasn’t able to leave Greece, until September, 2017, when he was acquitted.

He left Lesbos and vowed never to return — until a donation by a Danish businessman changed his mind.

Aldeen knew exactly what he wanted to do with the money. 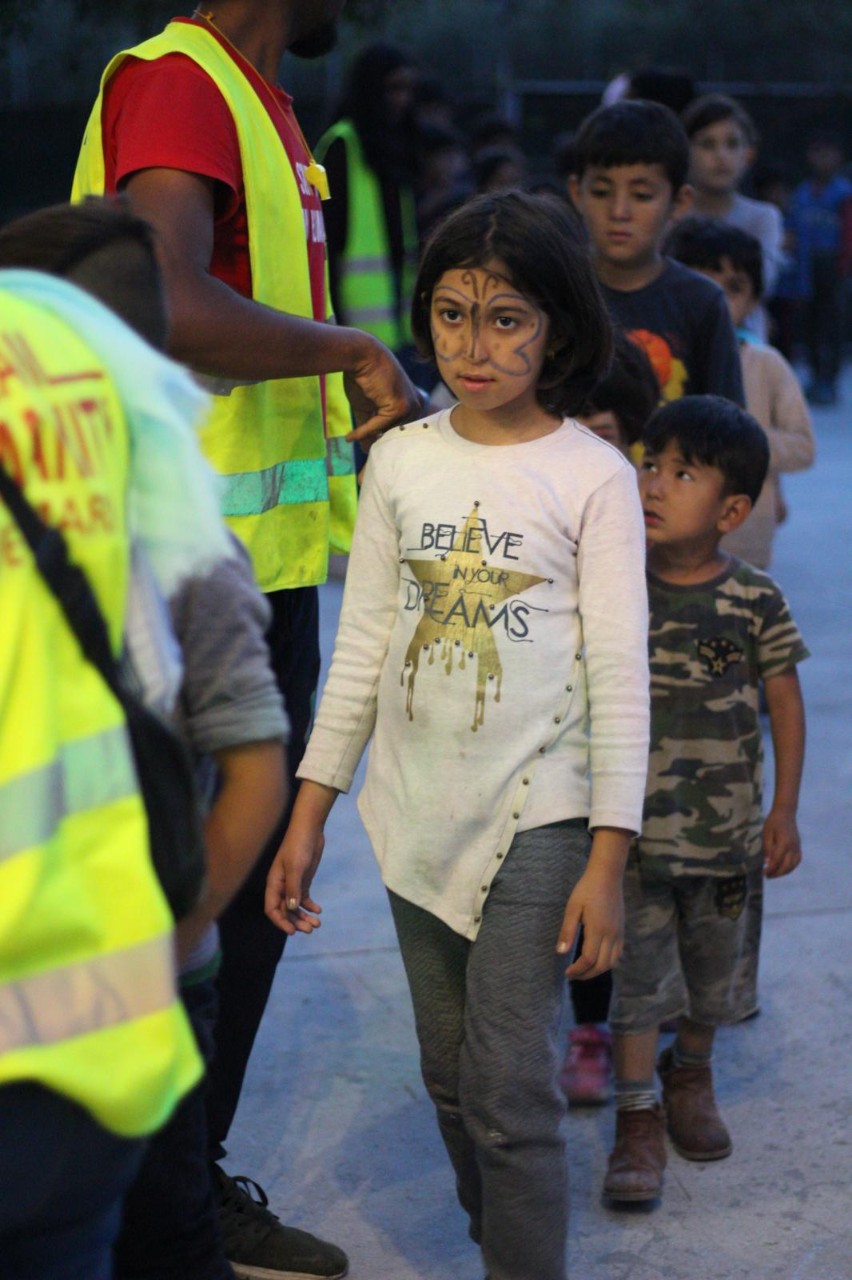 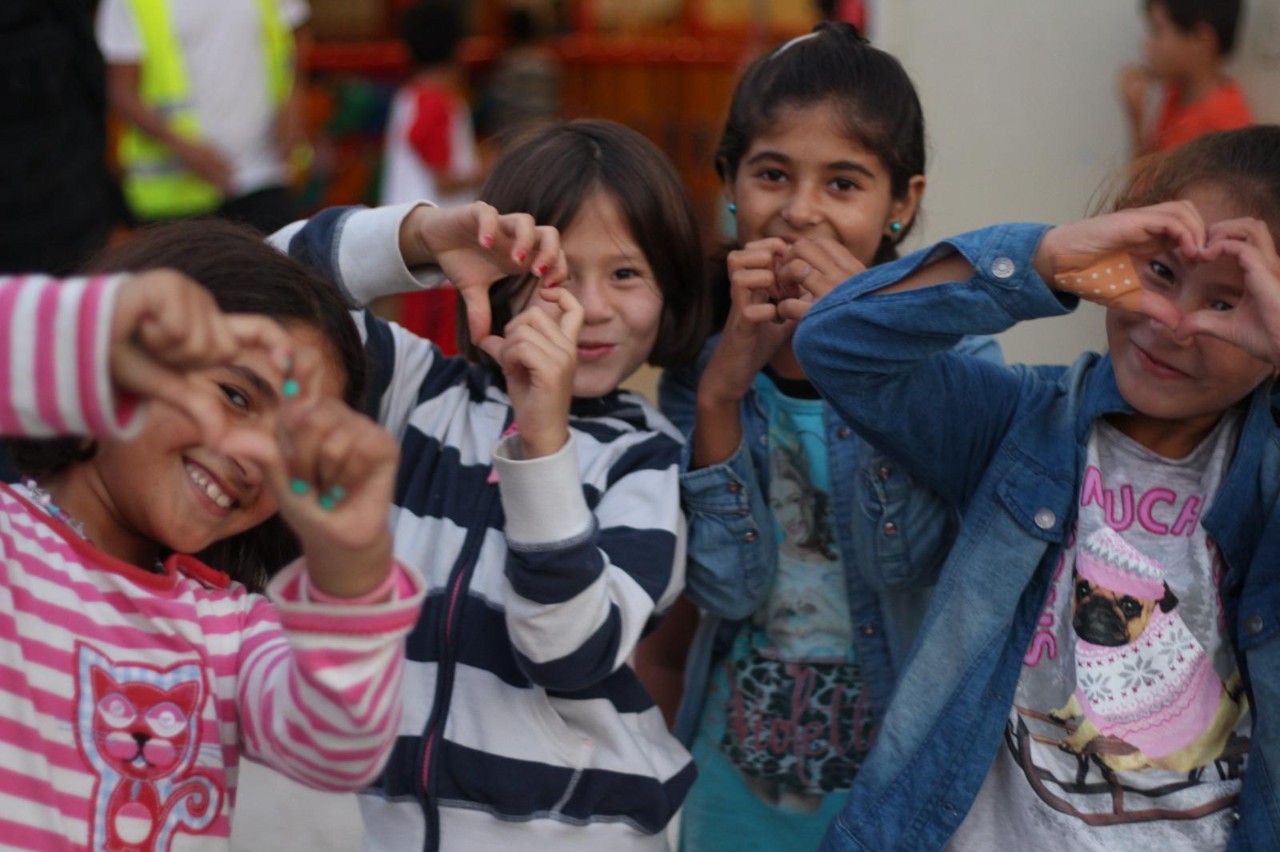 He went back to Lesbos’ Moria refugee camp, where 8,000 people are being housed.

There, he transformed a warehouse located just 200 metres away into a playground – including inflatable castles  and a large screen set up in the evening so kids can watch cartoons and movies.

No men are allowed inside the playground, only young children and women.

And when things get too rough in the tent inside the squalid camp, the children are allowed to spend the night in the transformed warehouse.

“Look at the faces. Happiness.  Children’s happiness,” Aldeen said. “This makes me stay here. What should I do in Denmark? Go have a normal job and wake up at eight o’clock and go (home) at four o’clock? I can’t.”

Aldeen built something which allows several hundred children in the camp escape and be kids again; at least for a few hours everyday.

“I did something here that changed their lives. These children will never forget this.” 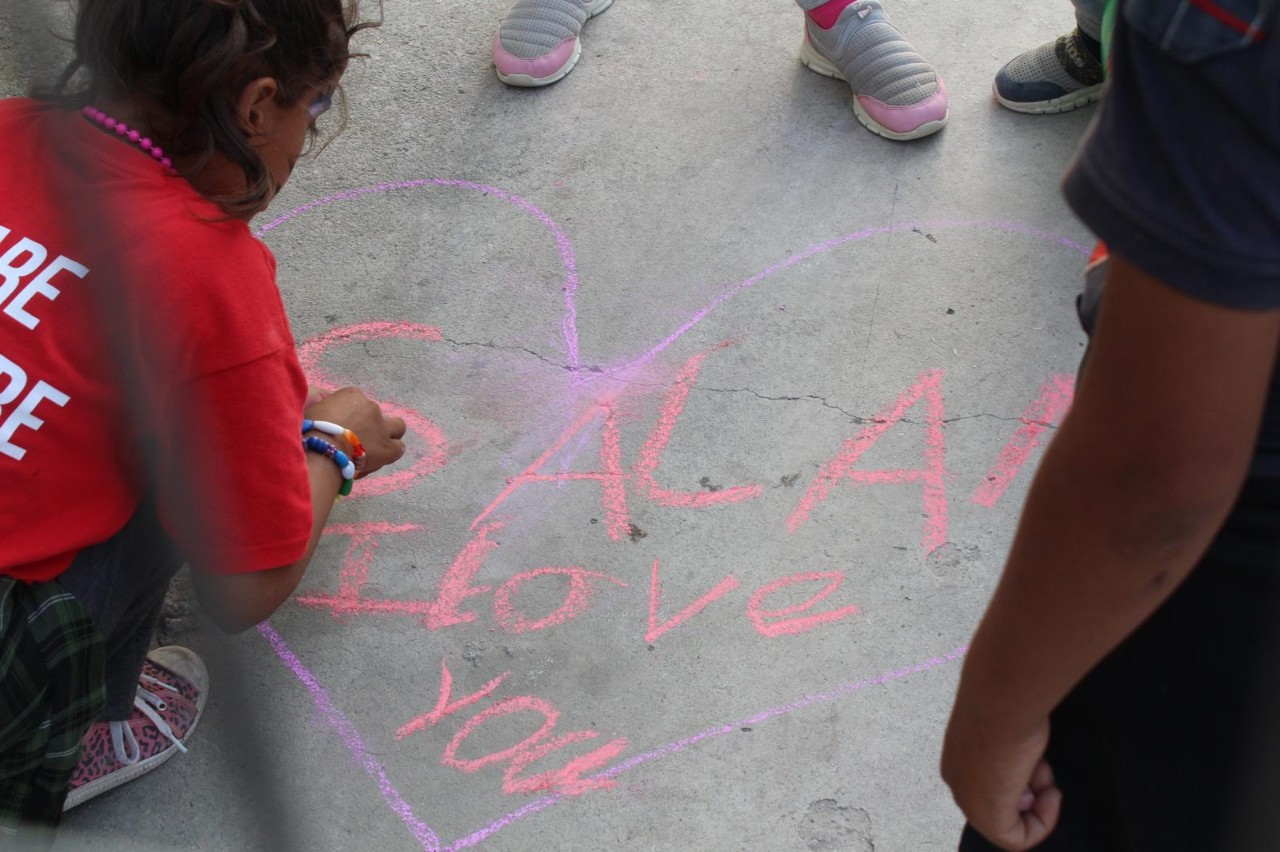 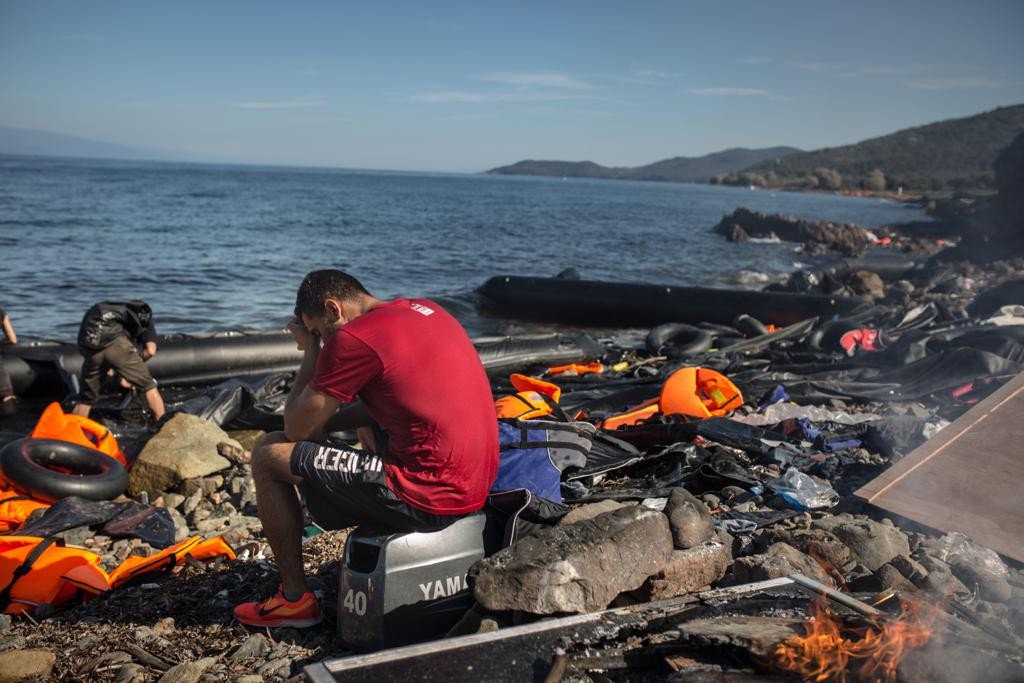 For this story, CTV News was given rare access to Moria refugee camp on the Greek island of Lesbos.

Other stories by Daniele Hamamdjian in this series :