TORONTO — From chronic pain to epilepsy, cannabis oil is being used by Canadians to treat a host of medical conditions.

But what exactly is it? How is it made? And is it really the panacea that some enthusiasts claim it to be?

To understand what cannabis oil is, you first need to know about cannabinoids: a class of more than 100 known chemical compounds that are responsible for both marijuana’s psychoactive and medicinal properties.

The most prominent cannabinoids are delta-9-tetrahydrocannabinol (or “THC” for short) and cannabidiol (or “CBD”). Simply put, THC is what causes the “high” while CBD is believed to be responsible for many of the therapeutic effects.

Cannabis oil essentially refers to a product in which cannabinoids like THC and CBD are extracted from marijuana plants, dissolved in an edible oil (such as sesame oil or sunflower oil), and then sold in liquid form or as gel caps. There are various methods of doing this. Cannabis oil can contain THC, CBD or both in varying concentrations and ratios.

In Canada, cannabis oil is legally available from both recreational and medical marijuana suppliers.

WHAT IS CANNABIS OIL USED FOR?

There are few medical conditions that cannabis has been definitively proven to treat, but pre-clinical studies and anecdotal evidence suggest that it can be effective in dealing with a wide range of health issues, such as chronic pain, epilepsy, arthritis, nausea, anxiety and insomnia.

“The list goes on and on,” Dr. Hance Clarke told CTVNews.ca.

Clarke is the director of pain services and the medical director of the pain research unit at Toronto General Hospital. A trained anesthesiologist, he also teaches at the University of Toronto.

“Let’s be clear, we are at ground zero for medical cannabis,” cautioned Clarke, who has authorized the use of cannabis in his medical practice. “It is complete trial and error.”

When it comes to randomized, double-blind, placebo-controlled clinical trials, cannabis has shown itself to be a useful treatment for only a handful of conditions, such as Crohn’s disease, HIV-AIDS-associated weight loss and multiple sclerosis-associated pain and spasticity.

A lack of scientific investigation into other medical applications, however, has made many Canadian physicians reluctant to authorize the use of cannabis for their patients. After all, there are currently no established guidelines for when and how cannabis should be used medically.

Dr. Gigi Osler is a Winnipeg-based ENT surgeon who serves as the president of the Canadian Medical Association (CMA): a national health advocacy group that counts over 85,000 physician members.

“Anecdotally, we as doctors hear from patients … who will tell stories: ‘I had this condition and this type of pain and nothing was helping and then I tried cannabis and it has helped,’” Osler told CTVNews.ca. “As doctors, we’re a bit hamstrung because we don’t have that information; we don’t have those prescribing or authorizing indications to be able to really guide our patients.”

Asked to choose a word that summarises the CMA’s approach to medical cannabis, Osler’s pick was “cautious.”

“We are cautious, yes, particularly when it comes to a lot of the claims about the medical benefits,” Osler told CTVNews.ca. “We are optimistic about more research coming.” 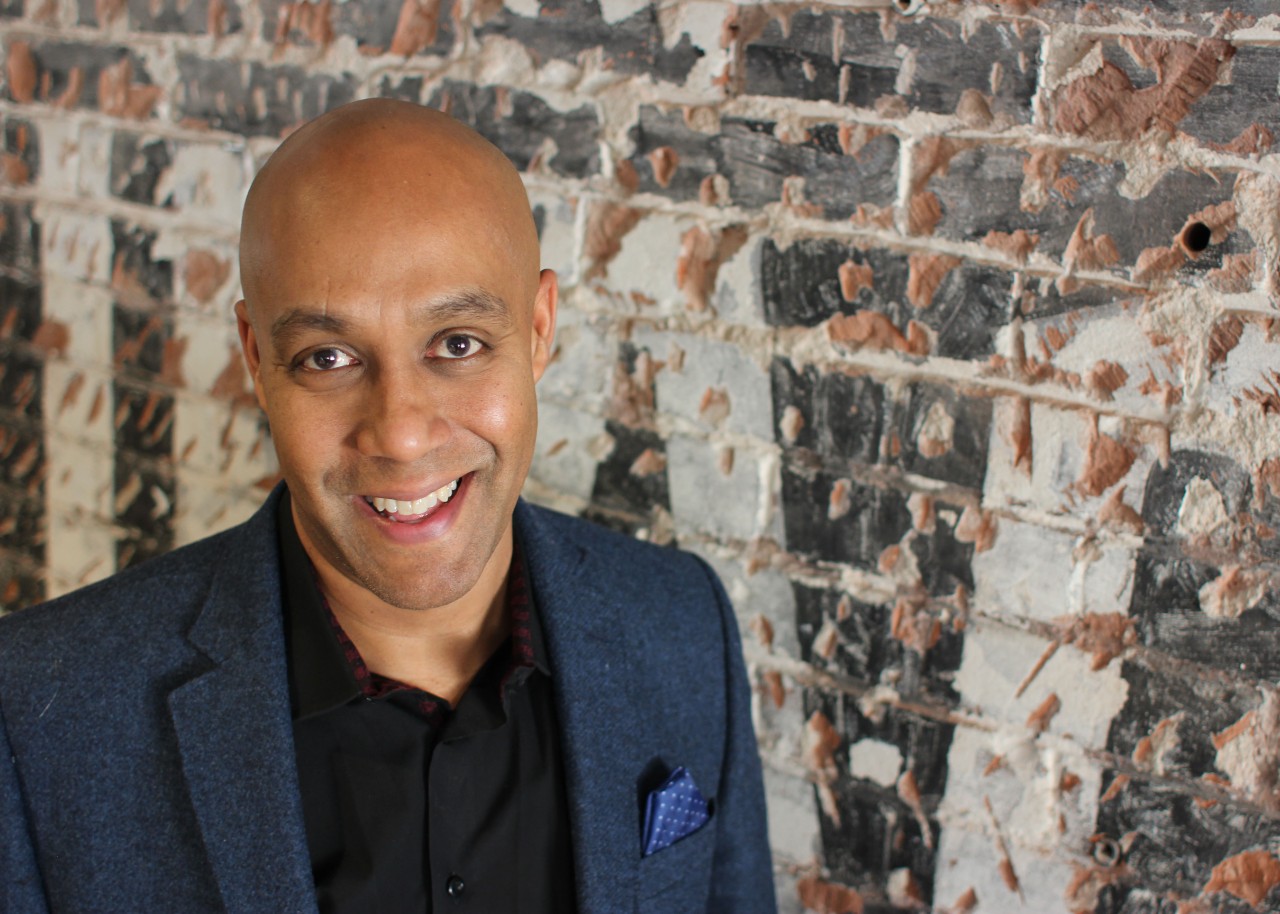 COULD CANNABIS OIL BE A CURE-ALL?

The short answer is “no.”

Take a quick search through the internet and one will find claims that cannabis oil can cure intractable diseases like cancer. Despite cannabis’s promise, medical science, however, is still years away from fully understanding how cannabinoids work.

“This is probably the only instance, historically, where the population has adopted a medicine without science leading it,” Clarke explained. “We’re very far away from having a scenario where we know exactly what indication suits what drug. But the beauty is, where we’ve now landed as a country is that we will get to lead the world in what that looks like -- but we don’t have those answers today.”

Until then, viewing cannabis as a cure-all is incredibly premature.

“There is never a magic bullet, there is never a panacea, there is never anything that’s completely useless,” Clarke added. “It’s finding where the drug actually fits, who it benefits and who it harms and getting to the appropriate formulations that are consistently reliable -- and we are nowhere near that yet. We will get there in five to 10 years.”

For a glossary on cannabis terms, here's a useful guide.

SO WHAT STILL NEEDS TO BE DONE?

One of the main issues facing medical researchers is the fickle nature of the marijuana plant. Since it is an agricultural product, it is nearly impossible to produce plants with consistent THC and CBD yields, even within the same plant strains and growing facilities.

Dr. Lakshmi Kotra is a professor of pharmacy at the University of Toronto and a senior research scientist at Toronto General Hospital. In 2017, Kotra and a team of Toronto-based researchers, which included Clarke, published a study in the journal ACS Omega that found considerable discrepancies between the cannabinoid levels indicated on many bottles of commercially acquired cannabis oil and what was actually inside them.

“When it comes to taking one drop of what they are purchasing, they were getting different active components in that,” Kotra explained in an interview with CTVNews.ca.

Currently, much of the cannabis oil in the Canadian marketplace is made using a process called carbon dioxide extraction.

Both Kotra and Clarke are now consultants at Scientus Pharma, an Ontario-based research and development biopharmaceutical company. Scientus, which sponsored the 2017 study, claims to have developed proprietary and patented microwave-based technology that can produce consistent cannabis oil for the medical market. Scientus expects its products to be available in the new year.

Har Grover is the company’s chairman and CEO.

“We have 100 per cent decarboxylation every time,” Grover claimed, referring to the process by which cannabinoids like THC and CBD become activated. “Ultimately, where we have to get to is delivering dosing forms that patients are familiar in dealing with… with clear dosing guidelines that say, ‘if you take two capsules, here’s the effect that you can expect to get.’ You can’t get that right now with the variability that’s in the marketplace.”

Such a product would be welcomed by physicians like Osler.

HOW IS CANNABIS OIL USED?

Cannabis oil is usually consumed orally, either in liquid or gel cap form.

It can also be used to make cannabis-infused foods, which are known as edibles, and it can be inhaled using a vaporizer: an electronic smoking device that heats the oil at a high temperature until the CBD is activated.

For medical users, cannabis oil is often the preferred method of marijuana consumption as it is relatively easy to titrate and dose and less harmful to one’s respiratory health than smoking the dried flower in a joint. 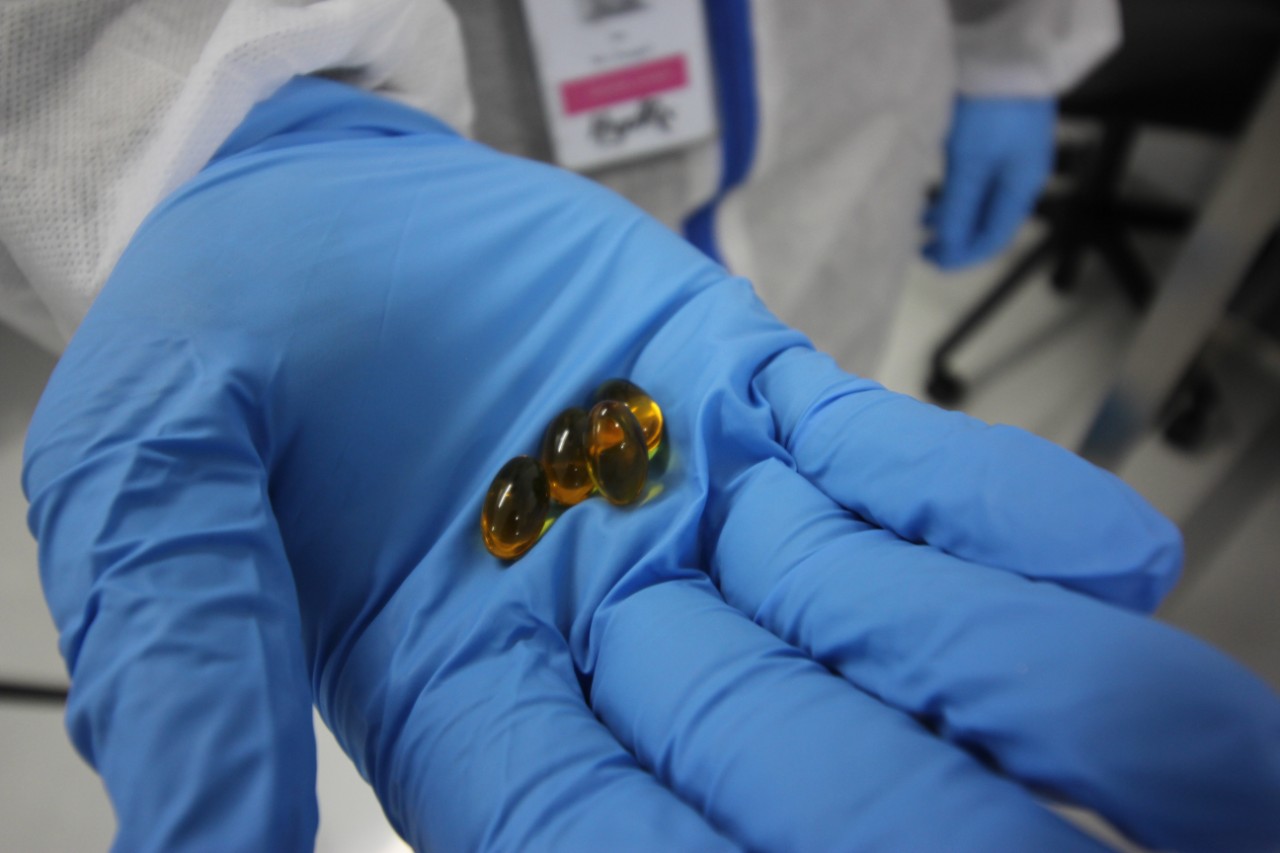 THINKING ABOUT TRYING CANNABIS OIL FOR A MEDICAL REASON?

Unless you are already very familiar with cannabis and its effects, it is advisable to seek help from a healthcare professional if you want to try cannabis for its medicinal properties. As previously mentioned, there are currently no set guidelines when it comes to what cannabis can treat, what THC and CBD ratios are required for various conditions, what the best methods of consumption are, and what is a proper dosage.

Little is also known about how cannabis interacts with other medications.

The CMA recommends starting by speaking to your family physician. It’s worth noting that doctors in Canada don’t prescribe cannabis, but authorize its use.

Once one receives authorization, medical cannabis products can then be purchased directly from a licensed producer, but it is often largely up to a patient to figure out what kind of product and dosing works for them, unless they have a healthcare professional guiding them.

If your doctor is uncomfortable authorizing marijuana use, ask for a second opinion. There are also Canadian nurse-led groups such as O Cannabis that can authorize medical marijuana use and help you find a product and dosage that works for you, as well as clinic chains like Canadian Cannabis Clinics and Canabo Medical Clinics that specialize in physician-led cannabis care.