Video part 1: Sandie Rinaldo tells the story of women pilots of the Air Transport Auxiliary, who flew into danger during the Second World War. Part 2: Women pilots of the ATA were essentially test pilots, flying dozens of different planes from the factory to the front lines. 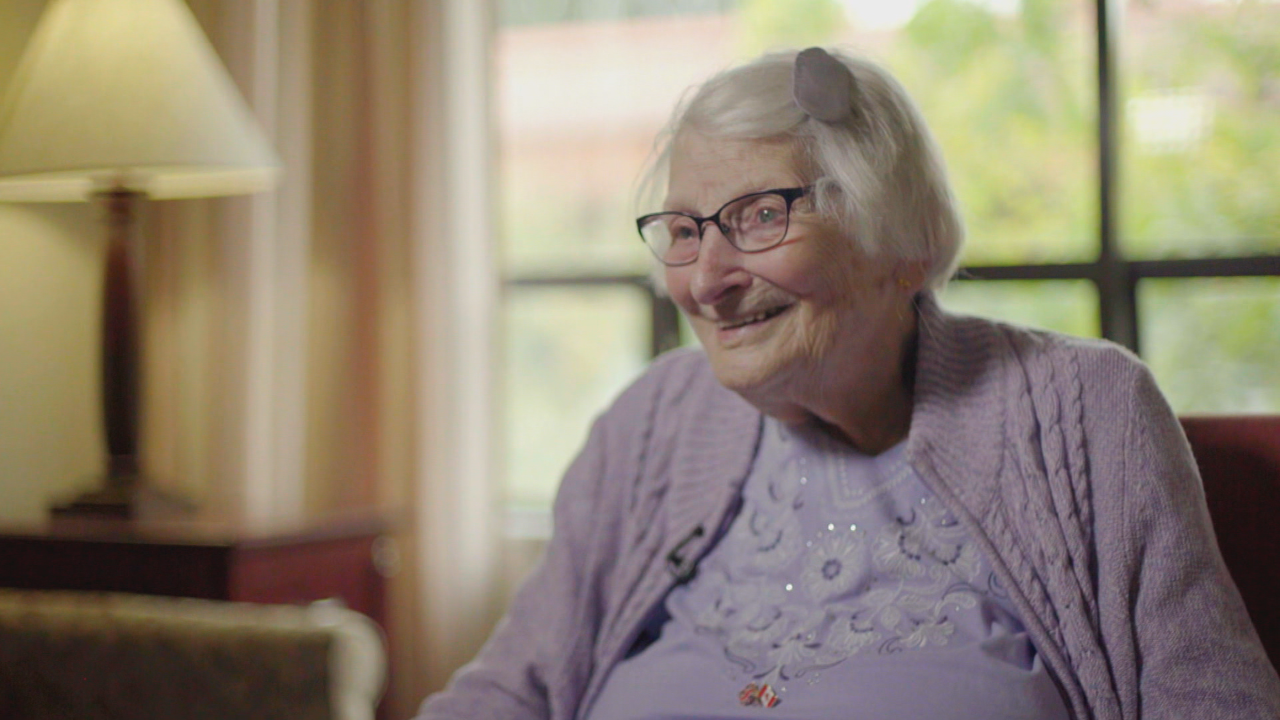 Wartime memories flood back to Jaye Edwards as she turns the pages of the photo album she has put together.

She turns the pages slowly: "This is a book I put together of all the planes that I flew during the Second World War."

Jaye’s story is one few know about today. The role of women pilots in the war.

Jaye was a pilot in the Air Transport Auxiliary, the ATA. An ex-Brit, she came to Vancouver in 1948 and celebrated her 100th birthday in October.

Her birthday was marked with friends and family and a special rendition of Happy Birthday sung via a video sent by Canadian astronaut Chris Hadfield.

The party was a celebration for a trailblazer in military aviation history.

The ATA was created on the eve of the war to ferry war planes all over the United Kingdom. It used civilian pilots to get the planes into position.

Often the ATA pilots flew planes straight from the factories to the operational fields.

The ATA freed up the Royal Air Force pilots to do battle in the skies over Britain and Europe against the German Luftwaffe.

Finding enough civilian pilots was a challenge for the ATA.

Through the war years, more than 1,300 pilots ferried planes in Britain. The need for more and more pilots led the ATA to what was then considered a revolutionary solution.

It turned to women pilots from around the world and 166 women were hired and trained to fly the planes of war.

The women flew everything from training planes like the Tiger Moth to fighter planes, including the Hurricane and the Spitfire. 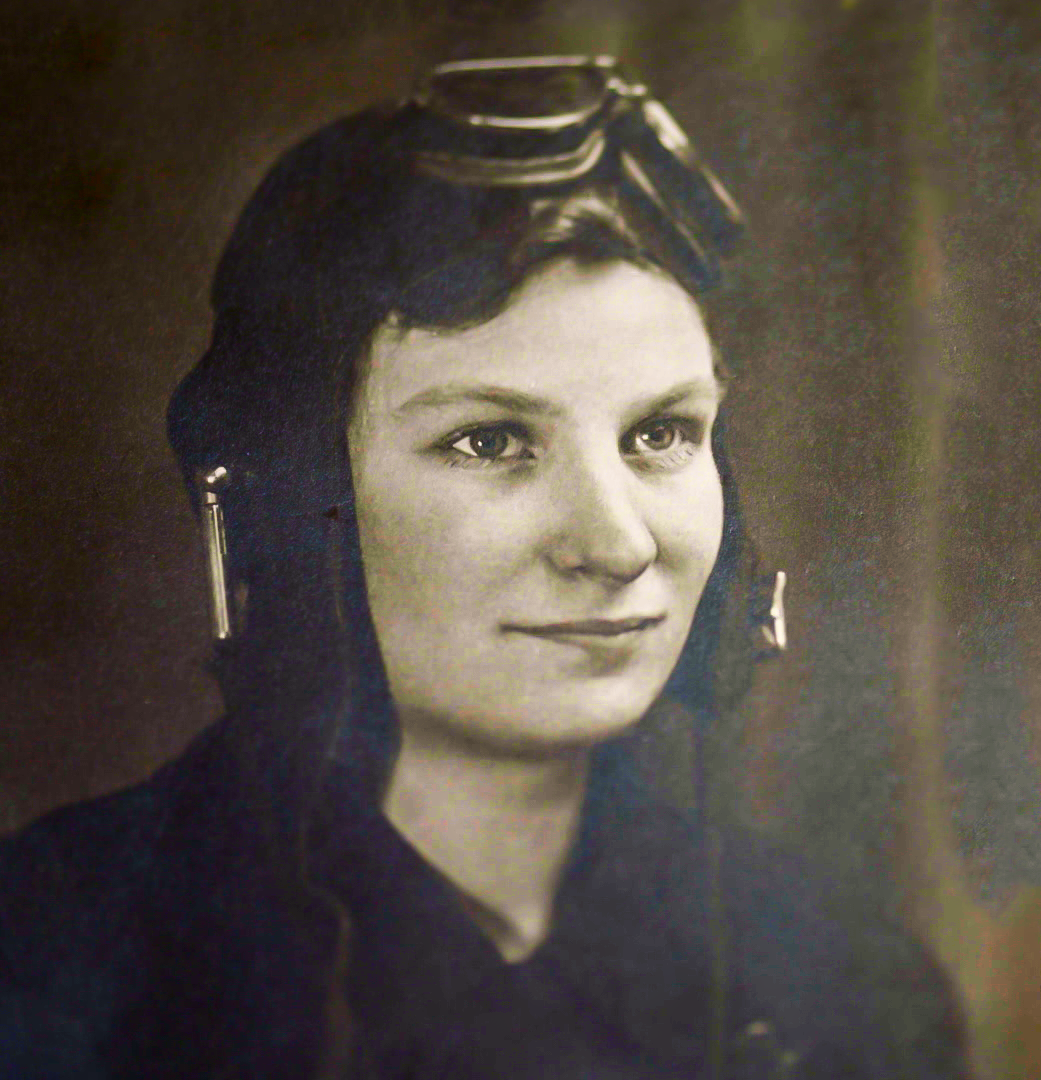 "The Spits were really anxiously looked for. And I remember just after D-day, I was on the day shift, and everyone got into a Spit. I enjoyed flying it," she says.

As a young woman, Jaye wanted to fly.

"It wasn’t really fun, it was a desire to fly," she says.

And, still today, she smiles at the memory of that passion. But Jaye also remembers the excitement, the challenge and the dangers of her flying days during the Second World War.

One landing did not go according to plan.  “My wing hit a tree,” Jaye says quite matter-of-factly. “So I crashed and I lost my teeth. Well, it was quite a mess. I had bitten through here.”

Jaye points to her bottom lip and with her tongue, and a sly smile, she pushes out the dental plate she has lived with ever since that day, 75 years ago. 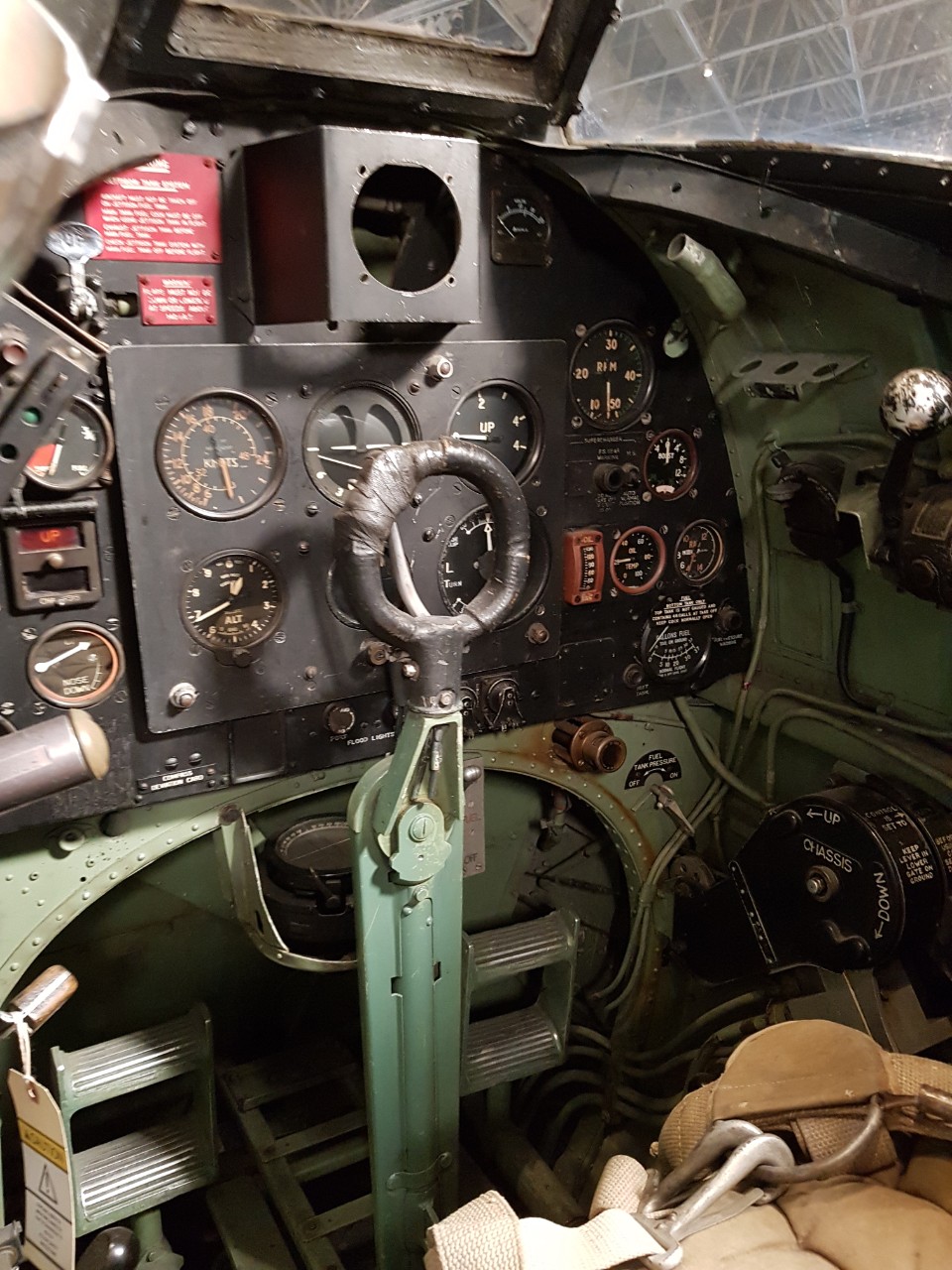 Interview: Shirley Render was a pilot and is Executive Director Emeritus of the Royal Aviation Museum of Western Canada. She speaks about some of the challenges pilots who ferried aircraft for the ATA faced. 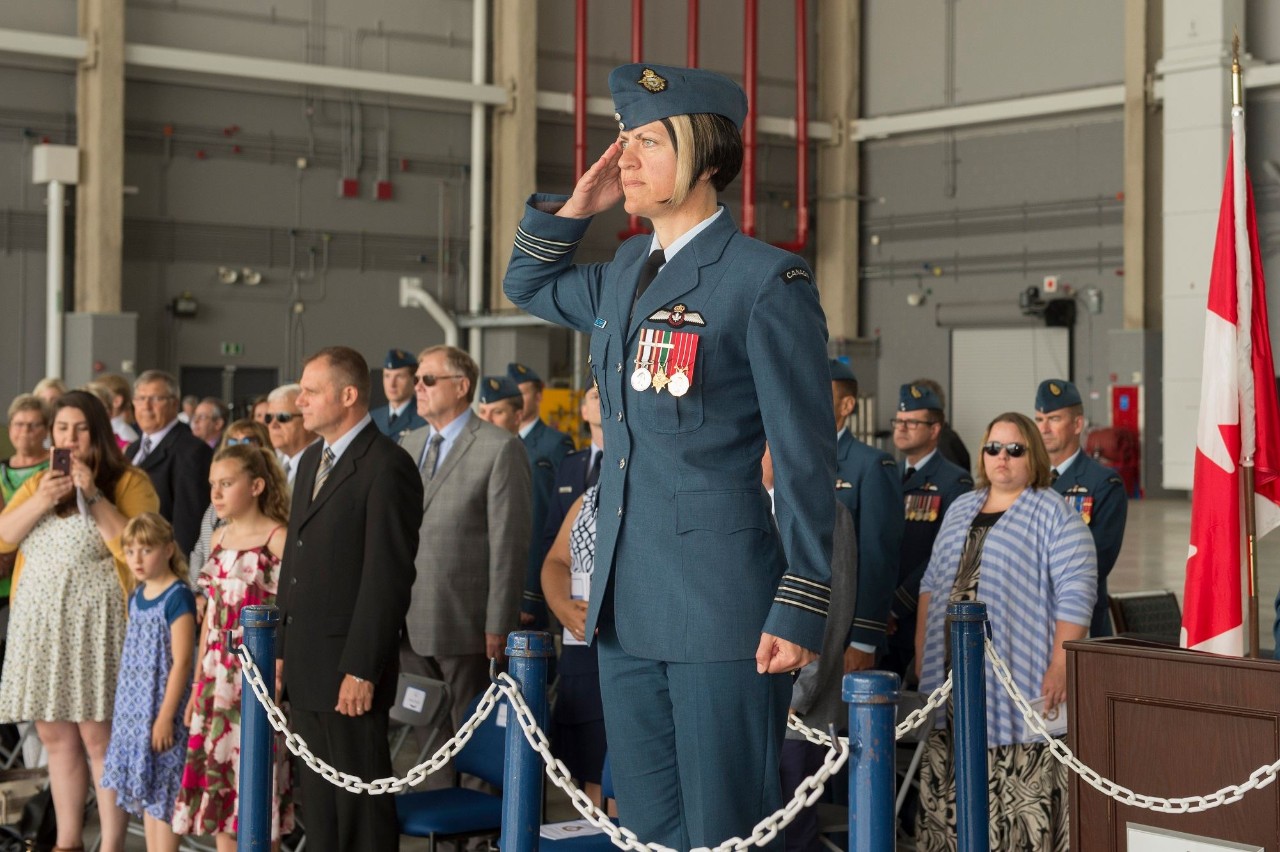 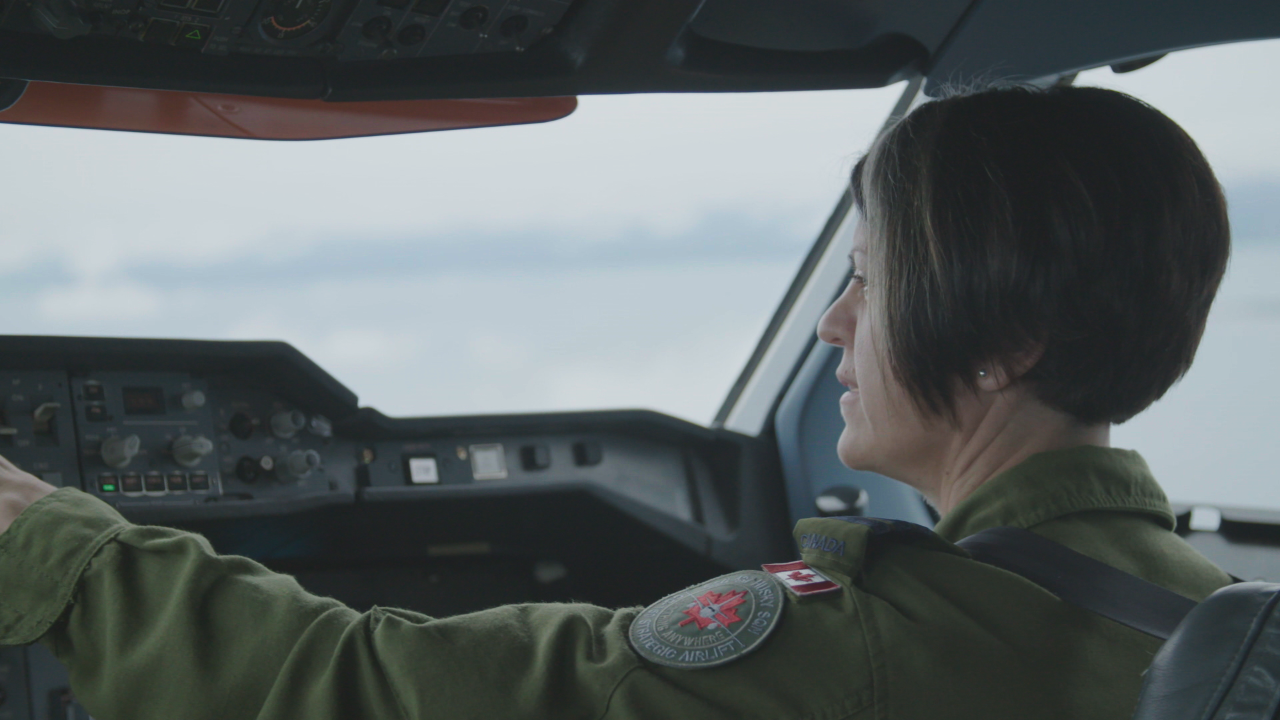 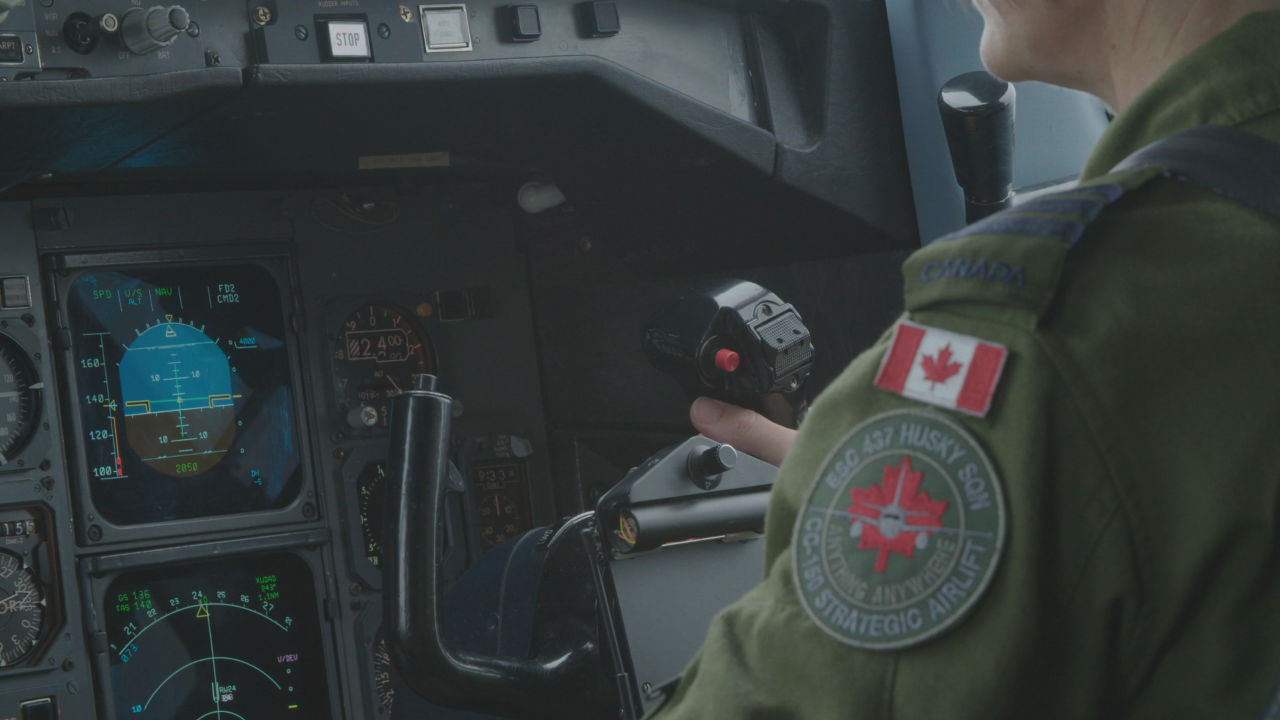