The Lisbon Patient: meet the man who is living with HIV at 100

With his 100th birthday coming this spring, Miguel is the oldest known person with HIV in the world.

Researchers say he is both a “sign of hope” and the face of things to come since medical science transformed this once-menacing virus from a “death sentence” into a “chronic, manageable condition.”

READ: The Lisbon Patient: Meet the man living with HIV who's about to turn 100 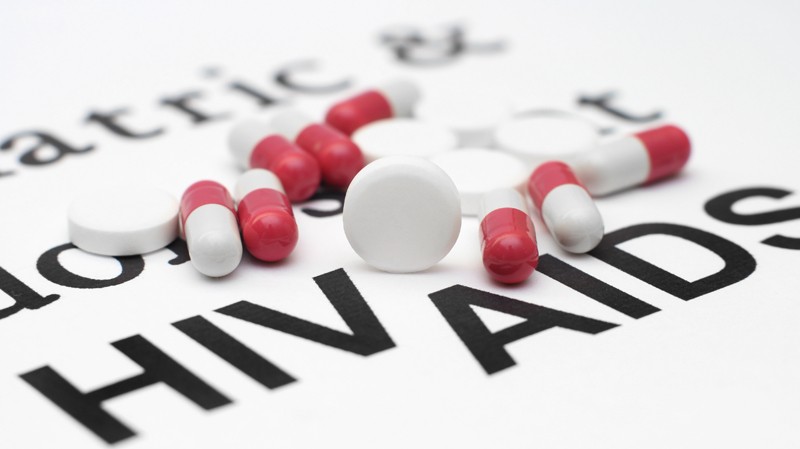 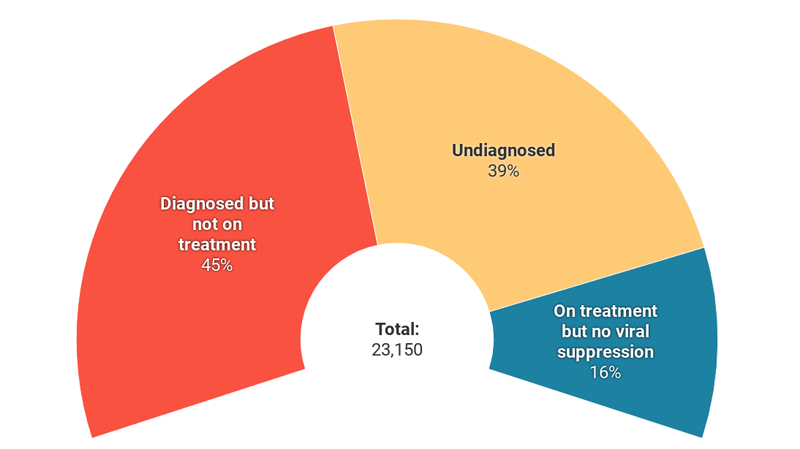 Breakdown of the 23,150 people not benefiting from appropriate intervention (Data: Canadian Foundation for AIDS Research)

READ: From crisis to control -- an HIV-AIDS timeline

READ: What still needs to be done in the fight against HIV-AIDS?

There are an estimated 36.9 million people who are living with HIV-AIDS worldwide, according to the Joint United Nations Programme on HIV-AIDS (UNAID).

The most up-to-date information we have from the Public Health Agency of Canada (PHAC) shows that an estimated six Canadians are infected with HIV everyday. 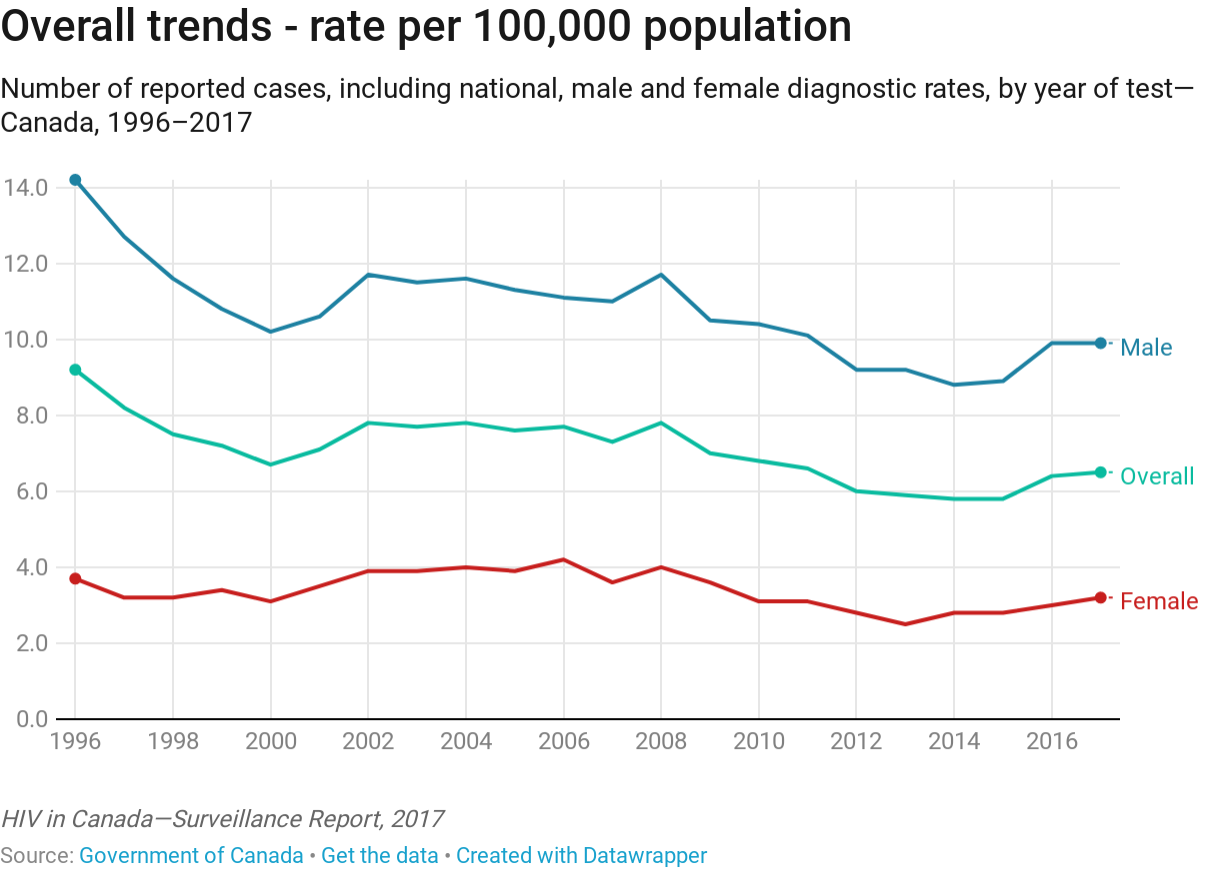 The Lancet published a modelling study in 2015 based on data from a Dutch cohort, projecting that “the median age of patients receiving treatment for HIV will increase from 43.9 years in 2010 to 56.6 years in 2030.

WATCH: Dr.  Giovanni Guaraldi from the University of Modena and Reggio Emilia discusses the continuing need for education around HIV.

WATCH: Dr. Enrique Santos discusses a 100-year-old patient and believes others could live as long with proper treatment.

WATCH: Director of the British Columbia Centre for Excellence in HIV/AIDS, Dr. Julio Montaner, discusses advances in treatment since the 1980s.

WATCH: AIDS Action Now's Tim McCaskell discusses the impact of the AIDS epidemic on the community and organizing activism.