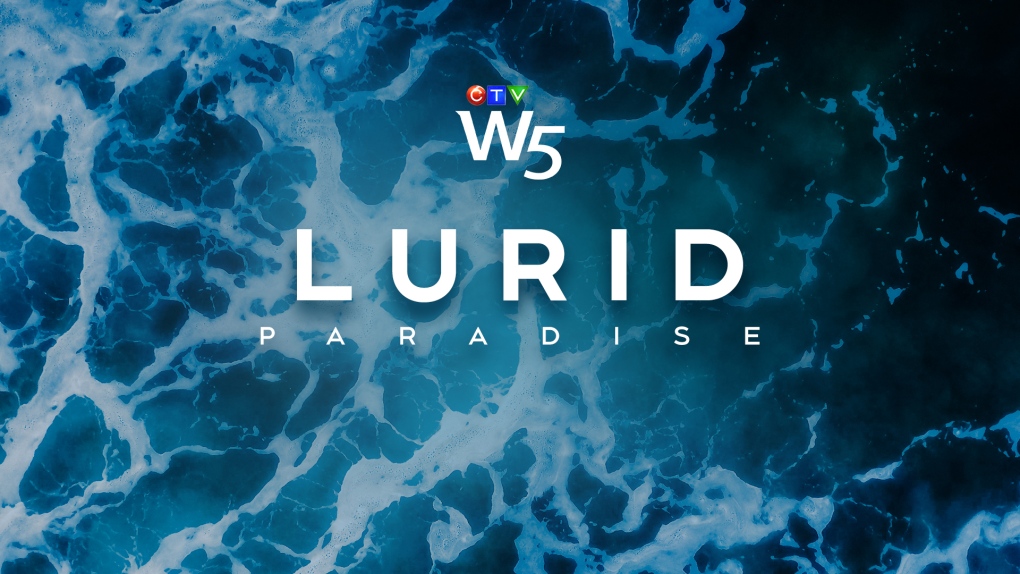 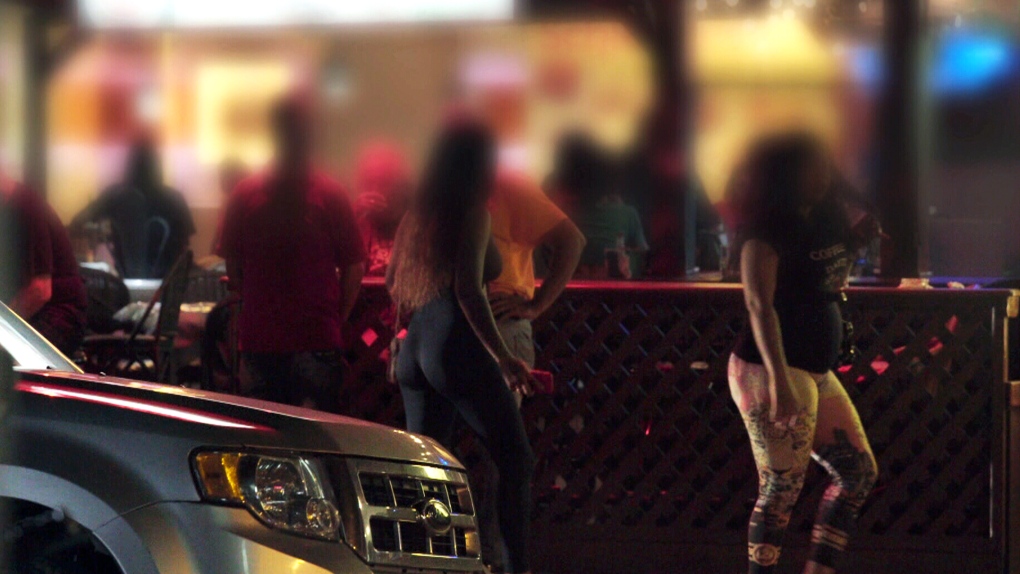 She has braces on her teeth and a heartbreaking tattoo on her left arm.

It’s of a girl with her mouth taped shut, her naked body wrapped in chains.

She is the same age as my daughter, but instead of worrying about exams and which university to go to, she is offering herself to men, for money.

I met her in an unlikely place: The Dominican Republic. It is one of the top winter destinations for sun-seeking Canadians.

And, alarmingly, it is also a magnet for pedophiles, including Canadians.

In 2017, the United Nations issued a damning report about the island nation's child sex tourism “crisis.”

It was described as a “paradise for sexual crimes,” where foreigners act with “impunity.”

W5 went to the small tourist zone of Sosua near Puerto Plata to see first-hand just how widespread the problem is.

The first thing you notice is that there are no families here.

Instead, it is mostly older, foreign men and young local woman, some of them just girls, up for sale.

Prostitution is legal in the Dominican Republic.

Child prostitution is not, yet it is such a way of life in many tourist zones that it happens in full view of everyone, including the police.

The 17-year-old who approached us says her name is Freemay.

She tells us she comes from the other side of the island, Haiti, and is trying to make money to go to school.

She says police won’t bother her if she is with a tourist, but if she walks the streets on her own, she risks being targeted because she has no papers.

A WAY OUT OF POVERTY

Throughout our investigation in the Dominican Republic, I heard horror stories about the child sex trade.

Children as young as five years old being sold to tourists.

Catalogues where tourists can choose a child prostitute, and girls selling themselves in exchange for phone card minutes.

For many, prostitution is seen as the only way out of poverty.

Of course, poverty stricken families aren’t the only ones looking to profit off the child sex trade.

It’s at the core of  Sosua’s economy.

Anyone looking to expose the problem is seen as a threat to those who earn their livings at the local bars and restaurants.

And so when I was caught secretly recording the action on the strip with my phone, all hell broke loose.

A woman, who thought I had recorded her, punched me in the stomach and repeatedly smacked my hand, knocking my cellphone to the ground. (See above video)

A crowd started forming and about 10 police officers rushed in.  Later, we were told by one of the officers that there was a plot to throw acid in our faces. They escorted us off the strip to safety.

Clearly, anything that could put a crimp on the business of sex, even if it’s to expose the exploitation of children, is a dangerous game in the Dominican Republic.

So who are the Canadians who go to the Dominican Republic to sexually exploit children?

At the age of 83, he became one of the few Canadian men to be convicted under this country’s sex tourism law.

In 2014, Cote was convicted of sexually abusing girls between the ages of 8 and 12.

He was convicted in Canada and sentenced to seven years in jail.

Canada’s Child Sex Tourism law has been on the books since 1997.

It gives Canadian police the power to charge people who commit crimes in other countries. But the arrest and conviction rate is shockingly low: only 12 convictions in 24 years, says the RCMP.